Administrative Professionals’ Day is celebrated today, but what year did this begin? 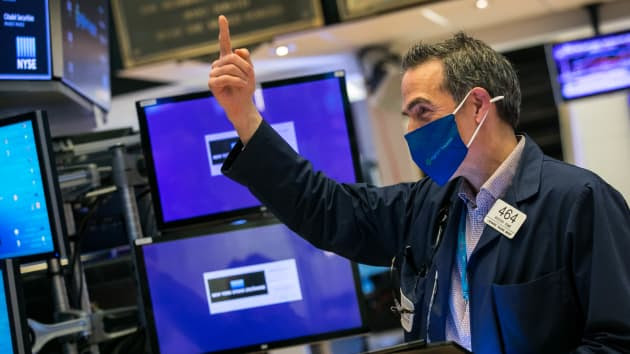 After Netflix reported fewer new subscribers than the streaming giant anticipated last quarter, shares fell over 8%. Futures tied to the Nasdaq suffered as a result. That said, the Dow Jones Industrial Average and the S&P 500 were both poised for gains this morning.

Meanwhile, in Washington, President Joe Biden will reflect on his vaccine campaign efforts. So far, this country has given over 200 million shots to Americans, allowing the president to meet his goal of doing so before he hits 100 days at the helm of this country.

Johnson & Jonson will continue distributing virus vaccines in Europe after regulators determined that the benefits far outweigh the potential risks.

And finally, Senators Bernie Sanders and Pramila Jayapal just introduced what has been called the College for All Plan. The legislation would provide a free college education for millions of Americans.

What else should you be aware of as you start your day?

Why is it so hard to file and pay taxes in this country?

These stocks will make you rich

Will your dream retirement ever become a reality? It comes down to this

These are three retirement myths that are absolutely false

You don’t want to miss this

Everything you need to know about what Apple just announced 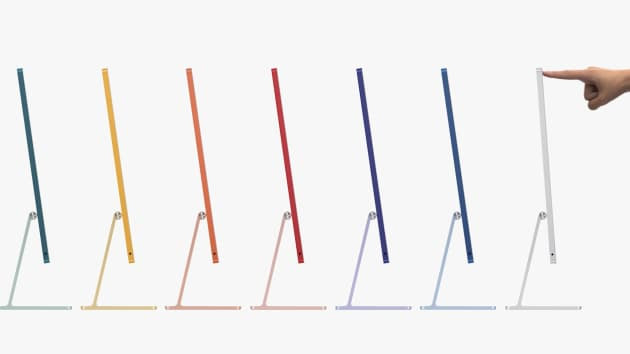 If you love yourself a new Apple product, you’ll have a lot to be delighted about very soon.  During the company’s flagship launch event, officials shared a colorful new (and super thin) iMac and an iPad Pro that uses the same chip as the desktop computers.

Apple is also launching a device known as “AirTag” to help users locate their lost device, and the company’s TV has also been revamped.

The launch event was full of exciting announcements like this one but, still, shares of the company fell approximately 2% by the event’s end.

Want to see a roundup of the new products for yourself?

What is this Twitter employee saying about conservatives and police?