Can you name the top five wealthiest people in the world? Bonus points if you guess each person’s net worth. 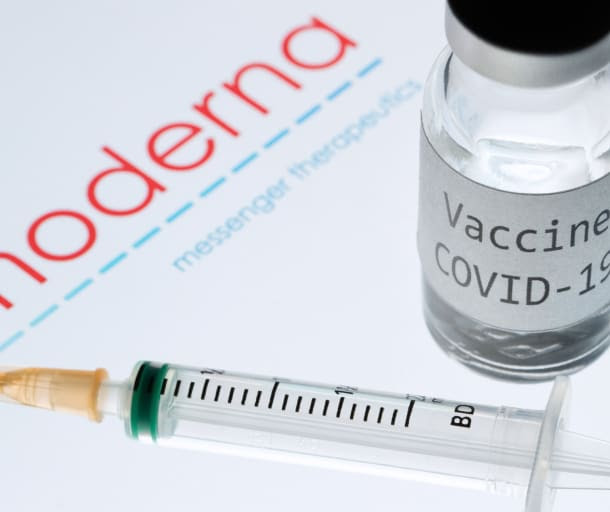 The market remained relatively steady this morning, as investors anticipate whether lawmakers will come up with a spending plan and stimulus relief package before their deadline just after midnight (more on that, below).

Yesterday, an FDA advisory panel recommended emergency use authorization for Moderna’s vaccine. That could be granted as soon as today, exactly one week after Pfizer received its authorization.

And Johnson & Johnson is making progress in its own trials, enrolling 45,000 participants.

All of this comes as yesterday the U.S. logged over 3,000 virus-related deaths. That marks the fourth time in December that such a high number of fatalities has been recorded.

Why is the media ignoring Trump’s role in developing a vaccine?

The average social security benefit of 2021 will shock you

Are you ready for this explosive new tech?

Will lawmakers run out of time on stimulus? 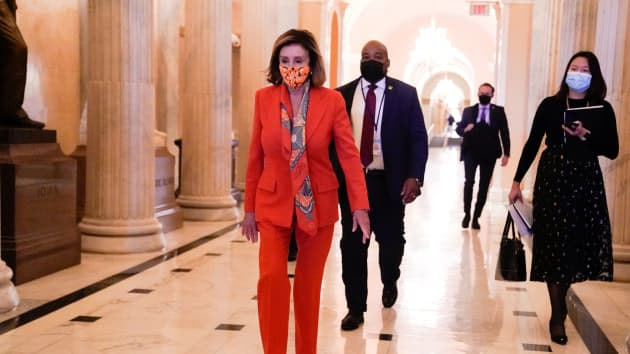 Lawmakers are officially up against the wire. If they don’t come up with something by 12:01 a.m. this Saturday, the federal funding runs out and the government will shut down.

If no further stimulus is approved, 12 million people will lose their unemployment benefits after Christmas.

Though Congressional leaders have suggested that progress is being made, it remains to be seen when a deal will actually be signed.

Senate majority Leader Mitch McConnell said yesterday that the “bipartisan, bicameral agreement appears to be close at hand,” and that lawmakers would likely work this weekend to get something done.

House Speaker Nancy Pelosi also suggested yesterday that progress was made. She said, “we are waiting to hear back.”

Hopefully, their talks culminate in a relief package soon.

40 stocks making moves in today’s pre-market session
The 80 biggest movers from yesterday’s trading
7 stocks you should keep your eye on today
What do the year’s best bank stocks have in common?
This is how much Americans are spending on debt right now
Here are the best stocks under $10