The Media Is Already Ready for Biden to Bow Out 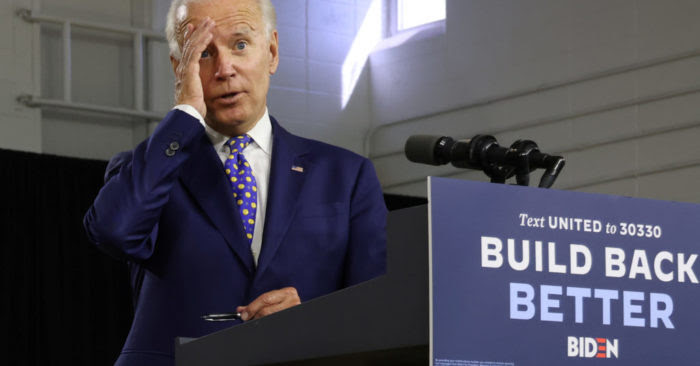 Less than 24 hours after announcing Senator Kamala Harris as his Vice Presidential pick and the media is already scrambling for him to step down.

And the suggestion came from CNN!

Of course, Biden shouldn’t be surprised. It might actually have been his idea.

He said he wanted a running mate who would “be ready to be president on day one.”

And there have been reports that he has signaled to aides “that he would serve only a single term.”

Then there was Biden’s oddly worded e-mail to supporters on Tuesday:

“I’ve decided that Kamala Harris is the best person to help me take this fight to Donald Trump and Mike Pence and then to lead this nation starting in January 2021.”

Will Joe even make it to Election Day?

Trump just hit a grand slam with Biden’s VP pick!
Did you miss these unusual elements in Joe Biden’s Instagram post?
Am I the only one who feels ridiculously underwhelmed?
{More of Fred’s Favorites}

She’s to the Left of Bernie Sanders! 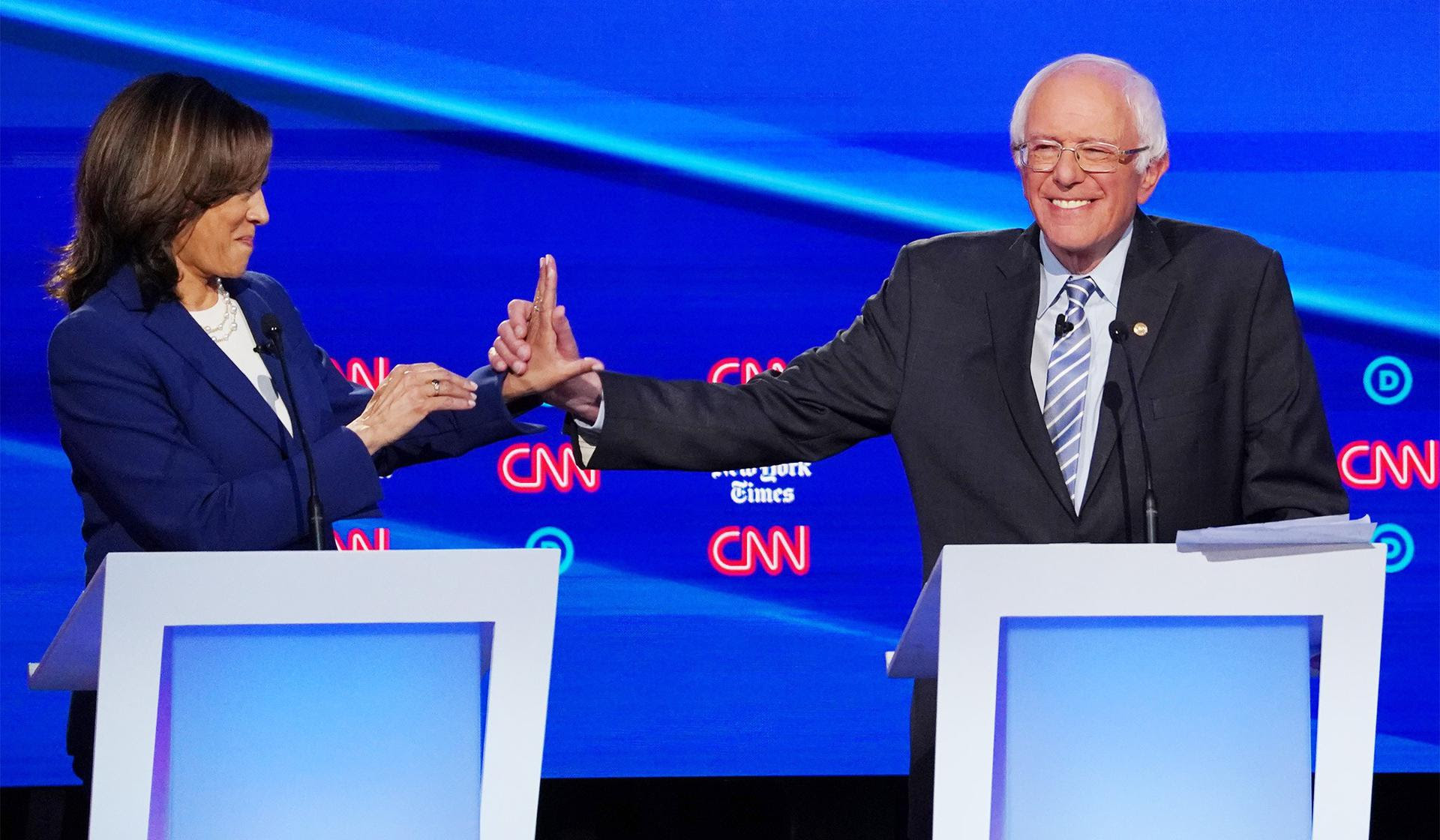 We all know that Liz Cheney doesn’t always see eye-to-eye with other Republicans.

But we can all agree that she’s spot on with her assessment of Kamala Harris.

“Joe Biden has really been trying to portray himself as the moderate in this race, as somebody who is centrist, and in one fell swoop here he has put somebody on the ticket whose voting record in the Senate is to the left of Bernie Sanders and Elizabeth Warren,” Cheney, R-Wyo., told America’s Newsroom.

“If you look at her record at all in California, she did, in fact, essentially ban gun sales with executive action and she threatened during the primaries to do the same thing if she were elected here,” Cheney said.

So, who will fill Harris’s California seat?
Wikileaks has 137 documents you need to read on Kamala
Looks like “The Squad” had some staying power after all
{More of Fred’s Favorites}

Very Useful – 25.08%
Note: Percentages are updated once per week on Sundays and include all feedback since inception.