Will A Government Shutdown Be A September Surprise? We’ve all heard about those infamous October Surprises.

But should we be getting ready for a September surprise?

While the rest of the world has Halloween in late October, for Congress, it happens in late September.

“That’s because Sept. 30 is the annual deadline to fund the federal government. It’s the end of the government’s fiscal year. And, the calendar always raises the specter of a possible government shutdown.

The House approved 10 of the 12 annual spending bills. It’s doubtful those measures could ever become law. The Senate hasn’t approved any bills.”

And as we’ve recently seen, Congress can’t seem to agree about anything.

Are we about to see a big shutdown battle ahead of the election or will our representatives at least be able to agree on a stopgap measure?

The chilling voter fraud revealed by one anonymous Democrat

Please guys – from me and the President – leave it to law enforcement!

Is This The Blueprint For Your First $1,000 Payout?

4 Little-Noticed Trends That Suggest Trump Has the Edge 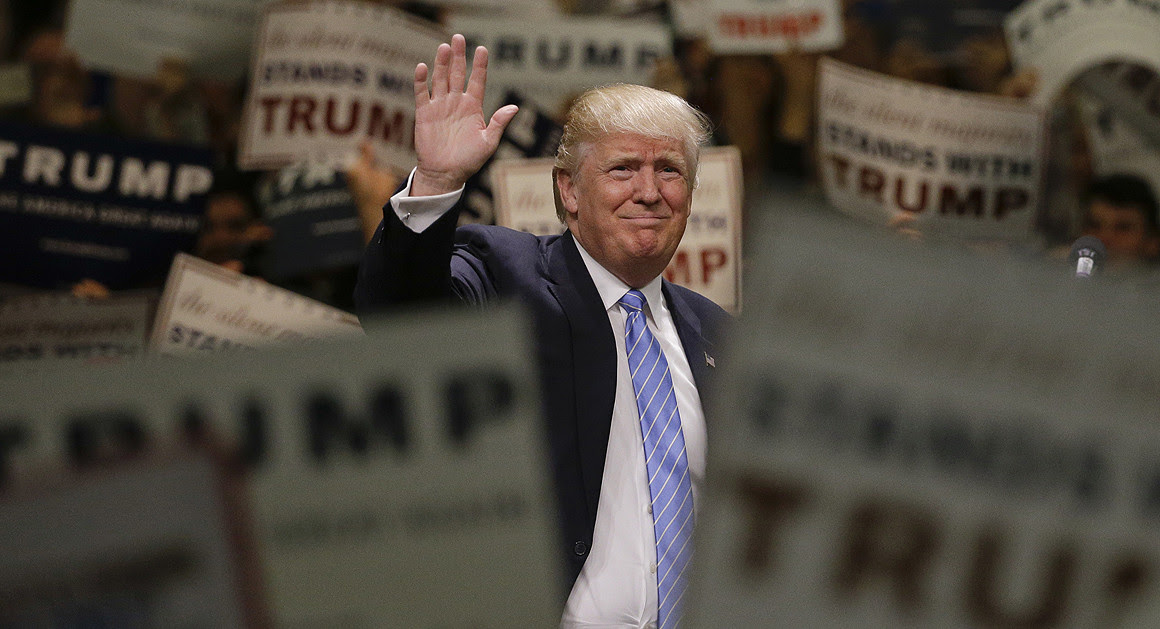 There are plenty of really big (huge!) signs that indicate that Trump is not just closing the gap – he could soon take the lead.

But what about the little signs that so many people miss, but always seem to make the biggest difference?

Well, we’ve got those, too. Four of them, in fact.

And the first one? Well, your bookie could probably clue you in a little better than I can, but take a look at what I mean…

How did social media react to Joe’s trip to Pittsburgh?