Why is everyone so obsessed about when the housing market will crash?

On this day, in what year, was President Abraham Lincoln shot? 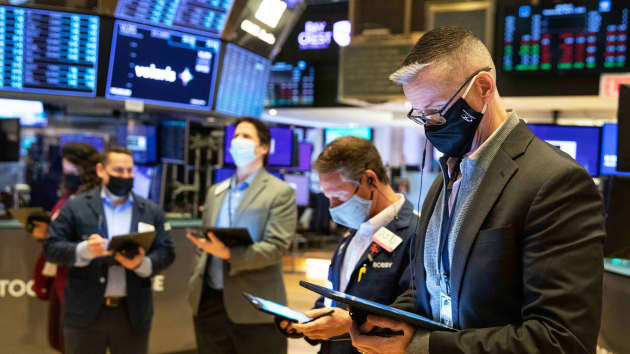 Stock futures were on the up and up this morning, as a surge of earnings from this country’s biggest banks flooded in, with Goldman Sachs and JPMorgan Chase leading the way. Both financial institutions blew expectations out of the water.

Meanwhile, the cryptocurrency exchange Coinbase Global was valued at about $65 billion, and the world’s largest digital currency soared to nearly $65,000 a coin.

And an advisory committee for the CDC will convene today to discuss the blood-clotting incidences among six recipients of the Johnson & Johnson vaccine. Moderna also released some promising new data about the efficacy of its two-dose drug.

What else should you be aware of as you start your day today?

Why is demand for mortgage refinancing stooping to a lowest low?

Why is everyone so obsessed about when the housing market will crash?

How ‘woke capitalism’ is a mixed blessing for Democrats 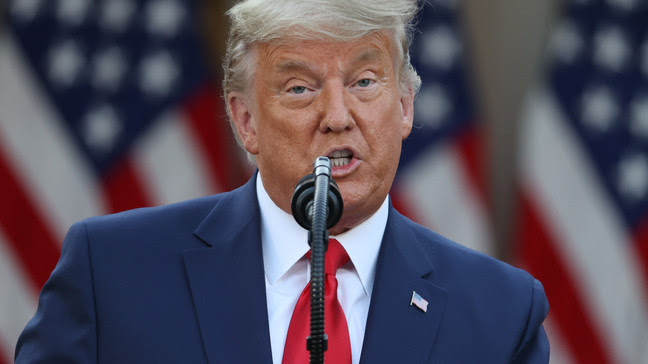 In a shocking new video released by Project Veritas, a man identified by the group as a CNN staff member described in detail the propaganda the network used to get President Joe Biden elected.

If the man in the video really is the CNN Technical Director, the video is pretty damning. He says: “Look what we did, we got Trump out. I am 100% going to say it, and I 100% believe that if it wasn’t for CNN, I don’t know that Trump would have got voted out. I came to CNN because I wanted to be a part of that.”

So far, CNN has not responded to requests for comment on the matter.

“[Trump’s] hand was shaking or whatever, I think,” the man, who was identified as Charlie Chester, continued. “We brought in so many medical people to tell a story that was all speculation that he was neurologically damaged, and he was losing it. He’s unfit to, you know, whatever. We were creating a story there that we didn’t know anything about. That’s what, I think that’s propaganda.”

What do you think about all of this?

Why did the New York Times change its tune on absentee voting?
22 stocks moving in today’s pre-market
50 biggest movers from yesterday’s trading
5 stocks to watch today
The Biden administration is putting up 80,000 migrants in hotels