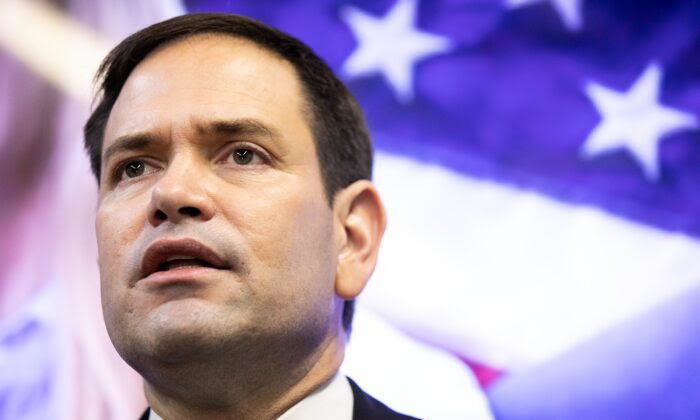 President Joe Biden has yet to fill the Ambassador at Large for International Religious Freedom position, and Senator Marco Rubio is calling on him to amend that. Yesterday, Rubio and several other bipartisan lawmakers wrote a letter to Biden, asking for him to take a stand for religious freedom.

“Religious freedom, one of the most basic human rights for all people, has historically been an area of sincere bipartisan support and agreement in American foreign policy,” that letter reads. “…The current state of international religious freedom is one of deepening crisis with government restrictions on religion rising to a record high.”

What else did this letter say, and what happens now?

What did Fauci FINALLY just admit about the CDC guidelines?

How much money has President Joe Biden dodged in taxes?