On this day, over 200 years ago, the New York Stock Exchange was created. Can you guess the year? 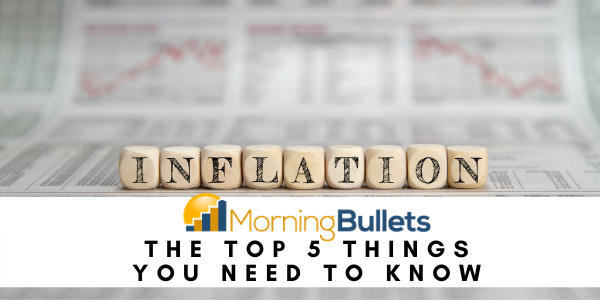 Investors are more concerned about inflation than they are relieved about additional stimulus being funneled into the economy, which is already recovering. The 10-year Treasury yield is continuing to rise as stock futures largely indicate opening losses this morning.

The Senate passed the behemoth stimulus package over the weekend, and, after the House stamps its final approval on the bill tomorrow, the legislation will make its way to President Joe Biden’s desk. If you qualify for the $1,400 checks that are included in this latest package, you could see them deposited into your account within weeks.

Last week California officials announced that theme parks in the state could open, at least partially, on April 1. Disney saw its shares increase over 1% during pre-market trading, but Comcast, which owns Universal Studios Hollywood, fell.

Shares of General Electric were also up in pre-market trading over news of a massive deal with Ireland’s AerCap Holdings.

What else is influencing the market this morning?

Is anyone surprised that Florida is stealing businesses from blue lockdown states?

Why are the climate warriors suddenly silent when it comes to mask pollution?

The U.S. may have hit record vaccinations this weekend, but don’t let your guard down just yet, officials warn 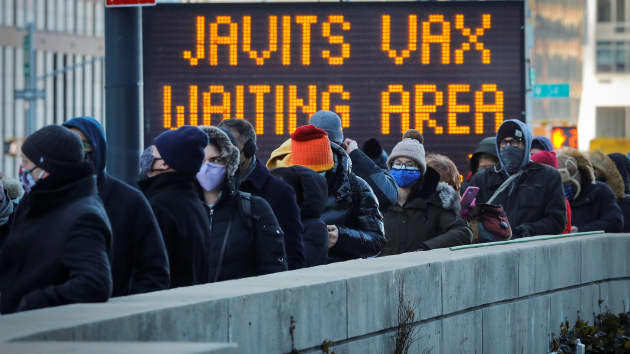 Although the U.S. just administered a record number of vaccinations this past weekend, officials are warning Americans about the dangers of relaxing social distancing measures right now.

According to the Centers for Disease Control and Prevention, 2.9 million doses of the vaccine were given on Saturday, followed by 2.4 million on Sunday, for a total of 5.3 million shots. The country is averaging over 2 million doses a day, according to a White House official.

These numbers piggyback the news last week that there would likely be enough supply to cover every American adult by May’s end.

Still, officials are warning that it’s not time to relax just yet.

“We’re on a path — we need to make sure that we do not let down our guard,” said the White House virus response coordinator, Jeff Zients. “People do need to meet the president’s challenge of masking up. People do need to take the vaccine when it’s their turn. We need to stay on this path and beat this pandemic.”

40 stocks making moves in today’s pre-market session
The 62 biggest movers from Friday’s trading
5 stocks you should keep your eye on today
This is one critical thing that all smart new investors must do in order to be successful
CNN’s Don Lemon just became totally unglued when a GOP leader read Dr. Seuss
This is the way forward, according to the VP of Tesla