Last month, the Dow Jones Industrial Average hit a record not seen since January of 1987. The year also saw another record for the Dow. On this day, the average had its _______ day in history. 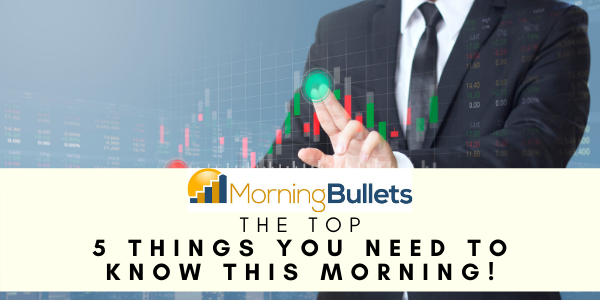 This morning the Labor Department shared the latest jobless claims report. Economists had anticipated the number to come in around 780,000. The new data comes just before the November look at employment, released tomorrow.

And yesterday’s data on jobs added to the private sector for November was a lot lower than anticipated.

The continued stalemate comes as the U.S. tallies over 100,000 in hospitals nationwide (more on that, below), and the CDC director said the virus could take 450,000 lives by February.

The latest in the cash vs digital payment age

What was Google accused of this time?

You want to invest in this top Buffett recommendation right now

Is this the massive transformation you signed up for?

This is a new, grim milestone in the pandemic 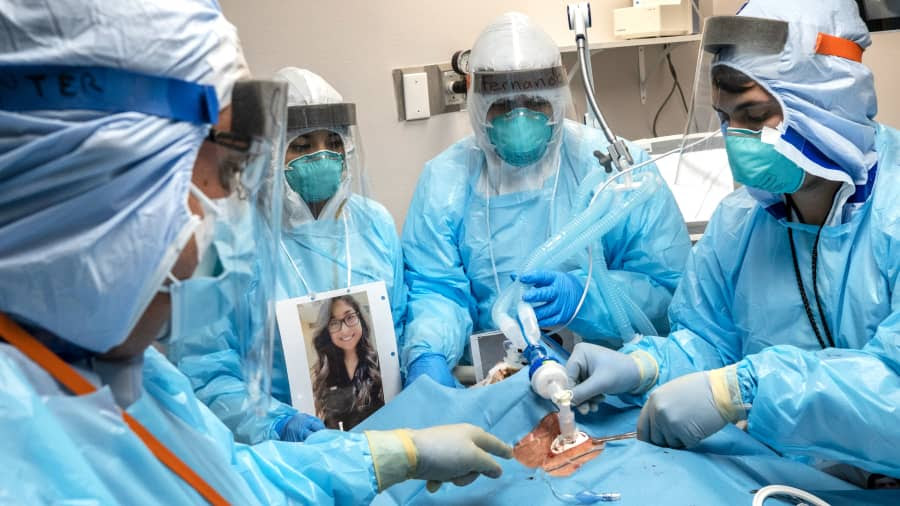 Though there has been consistent, positive news on the vaccine front, the number of virus infections has continued to surge, and now the U.S. has hit a new, grim milestone.

There are more than 100,000 Americans in the hospital with the virus, according to data compiled by journalists at The Atlantic.

“I don’t think we’ve ever seen this number,” said the chief health care officer for the association of American Medical Colleges. “We certainly never saw this number with HIV or any of the other new diseases that we’ve had. It’s an astonishing, astonishing number and the shame of it is it’s a number that we could have impacted and we didn’t.”

How are healthcare workers coping?

38 stocks making moves in today’s pre-market session
The 62 biggest movers from yesterday’s trading
5 stocks you should keep your eye on today
This is how Democrat lockdowns made food insecurity double
Why is new urbanism so expensive? Here are the details
Here is a promise made by one Warp Speed official