For access to the latest market stats, the economic data, earnings reports and analyst upgrades and downgrades, just click the menu buttons above.

Otherwise, without any further ado – let’s dig in…

5 THINGS TO KNOW BEFORE THE STOCK MARKET OPENS TODAY… 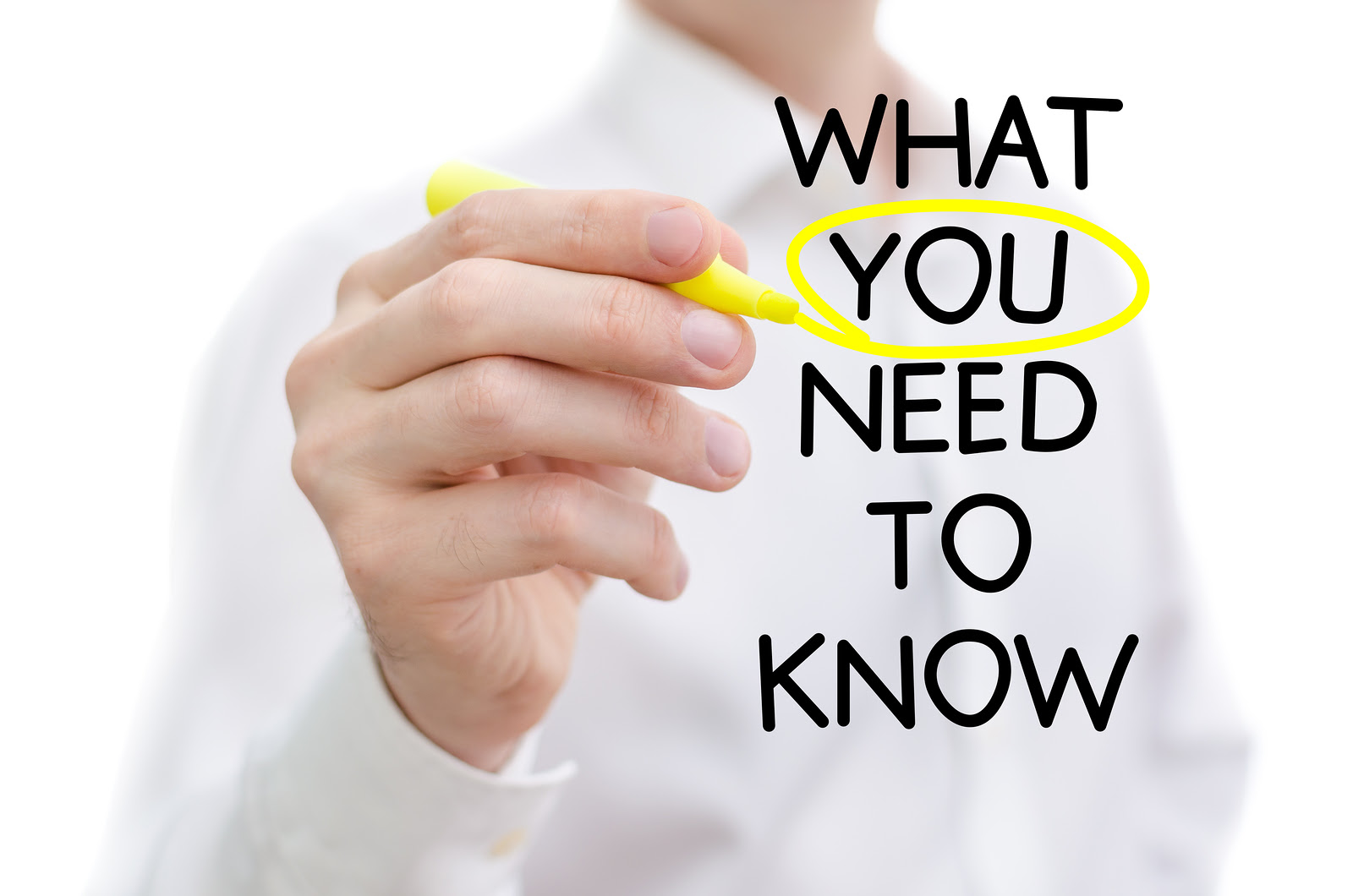 Every day on Wall Street is a new day – with new things you need to know.

Today, there are 5 things all investors need to know – starting with index futures, which are all down this morning.

All eyes are on the jobs claims data, but that’s not the only thing on investors’ minds today.

Because we’re all still waiting for a stimulus deal that still looks a long way in the making.

And then, of course, there’s China…

Will Instagram’s Reels keep users off of TikTok?

How, exactly, is the Fed supposed to right racial wrongs?

What else should every trader know today?

WILL THIS BE A LITMUS TEST FOR THE ENTIRE FILM INDUSTRY? 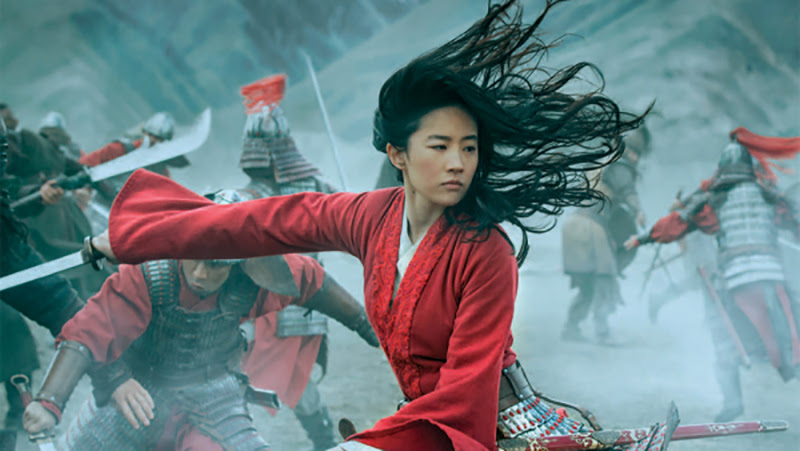 And the theatrical release of live-action “Mulan” also sparked a lot of debate.

Could Disney put the movie straight out to its Disney+ service.

For a while, the jury was out, but now we finally have an answer – YES!

Disney CEO Bob Chapek was careful to caution on the earnings call, “We’re looking at ‘Mulan’ as a one-off as opposed to saying that there’s some new business windowing model we’re looking at.”

But that’s only the case until it isn’t.

Is this move about to shake up an entire industry?

The 90 biggest movers from yesterday’s trading

7 stocks you should watch today

What other market activity should you be watching?