Who said the following, in his 2018 letter to shareholders?

“On March 11th, it will be 77 years since I first invested in an American business. The year was 1942, I was 11, and I went all in, investing $114.75 I had begun accumulating at age six. What I bought was three shares of Cities Service preferred stock. I had become a capitalist, and it felt good.” 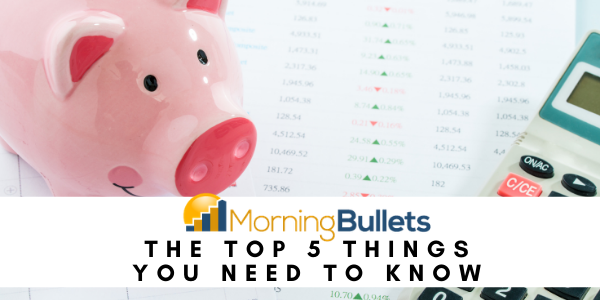 The marriage of dwindling bond yields and a fresh stimulus package sparked a rally yesterday for the Dow Jones Industrial Average, which closed 1.5% ahead. This morning, futures climbed approximately 100 points.

Tech stocks were also in the green during premarket trading, and futures tied to the Nasdaq increased 1.6%.

This morning the government also released its latest look at jobless claims, which economists had predicted would come in at around 725,000 new filings, a drop of about 20,000 claims.

And tonight, President Joe Biden will discuss what happens next in this country’s battle against the pandemic, during a primetime address. His remarks coincide with the one-year anniversary of the World Health Organization’s declaration that the virus is, in fact, a pandemic.

Biden’s $1.9 trillion stimulus package passed in the House yesterday, and is slated to hit the president’s desk for his signature tomorrow.

What else should you know about the market this morning?

Biden officials are warning against it, but many states are lifting their virus restrictions right now and reopening their businesses

It wasn’t just Cuomo who jammed virus-strikes patients into nursing homes… Other Democrat governors did it, too

What you need to know about this new book from Michael Knowles – ‘Speechless: Controlling Words, Controlling Minds’

How much did AMC Theaters lose last year due to the lockdowns?

Podcast recommendation: this GOP Colorado Rep is going to launch his own show and you should watch

It’s time to get ready, because these 11 companies are about to launch into the stratosphere 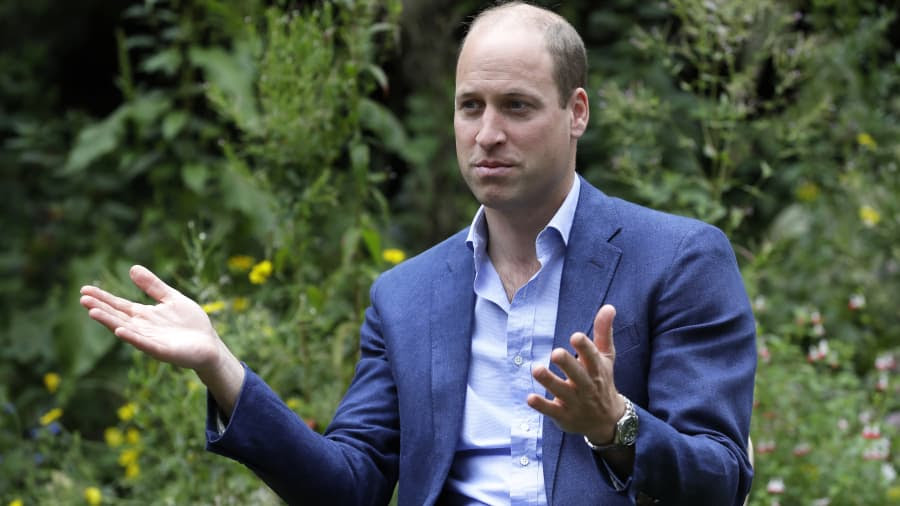 Prince William wants you to know that neither he, nor anyone else in his family, is racist. His comments on Thursday came after Prince Harry and Meghan Markle’s two-hour, tell-all interview with Oprah earlier this week, which sparked a wide range of reactions on both sides of the pond.

“We are very much not a racist family,” William said, and added that he plans to speak to Harry, though he hasn’t yet.

During the interview, Markle made damaging allegations about her time with the royal family, indicating that someone had asked the couple about the color of their child’s skin, and alleging that Markle didn’t receive support for mental health issues she was facing.

The Buckingham Palace released a statement earlier this week, in response to the interview:

“The whole family is saddened to learn the full extent of how challenging the last few years have been for Harry and Meghan. The issues raised, particularly that of race, are concerning. While some recollections may vary, they are taken very seriously and will be addressed by the family privately.”

38 stocks making moves in today’s pre-market session
The 65 biggest movers from yesterday’s trading
5 stocks you should keep your eye on today
What is going on with Treasury yields right now? This is the latest
Did the NY Times finally give Trump some credit on the vaccine front?
At least we know of one news outlet that is reporting honestly on Biden’s senility