On this day in the year 2000, the Dow saw the peak of its internet bubble. How high was it? 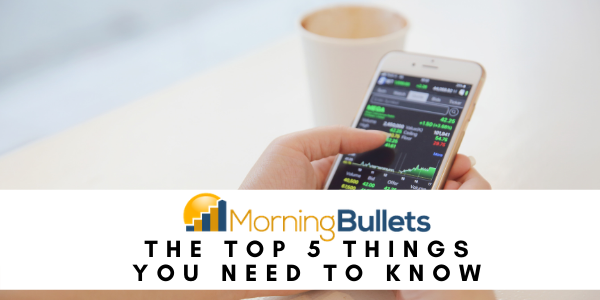 Futures were mixed this morning. The Nasdaq reflected losses while the Dow Jones Industrial Average and the S&P 500 logged gains.

Today the Labor Department reported its latest look at jobless claims. Economists had expected new filings to come in around 800,000. Also today, Joe Biden will share the details of his stimulus relief plan. And Johnson & Johnson released encouraging data about its one-dose vaccine (more on that, below) that could potentially be granted emergency-use authorization here in the U.S.

And finally, Petco and Poshmark will make their big Nasdaq debut today.

What else should you know before the stock market opens this morning?

Now AOC is suggesting a conspiracy – here are the details

Soon Trump will be banned from Snapchat… what is next?

This is who just spoke out against impeachment

What happens if we don’t rein in Big Tech now?
This is how we know Twitter’s safety claims are a farce

Will you be protected from the Second Wave?

This new ‘promising’ vaccine is only one dose 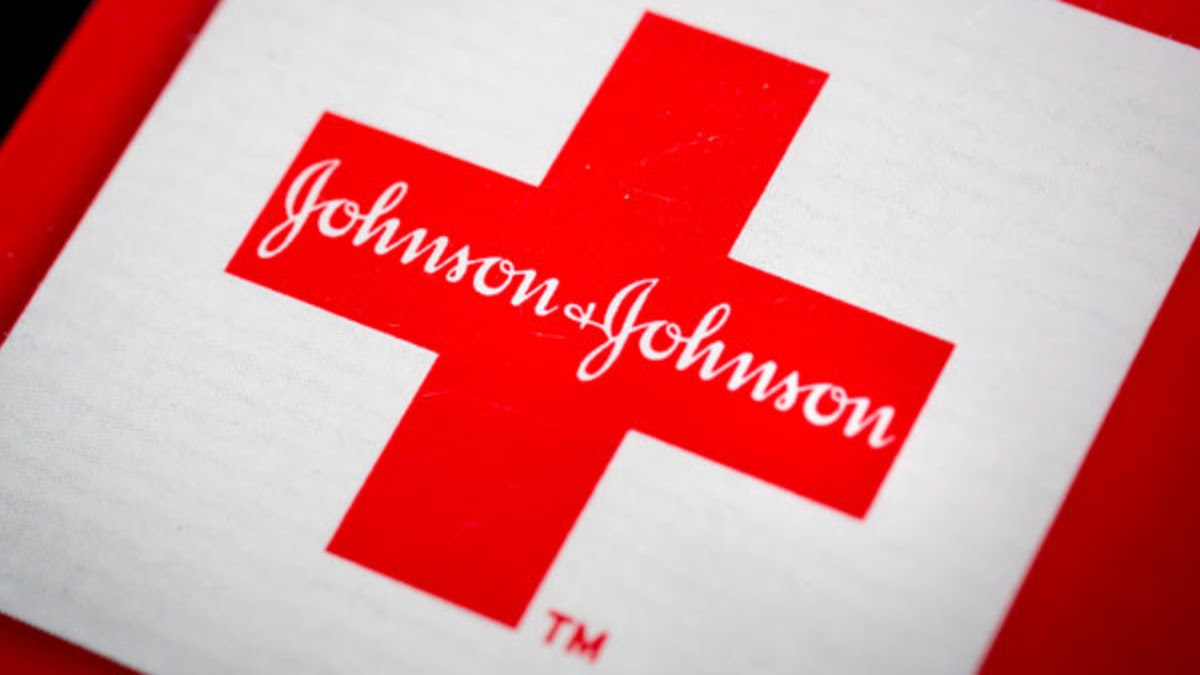 On the vaccine front, there was some good news from Johnson & Johnson yesterday. The company released data showing that their vaccine appears safe and produces promising results. This particular vaccine is especially notable in that it requires one dose instead of two.

In an early 805-person trial, many of the volunteers built up antibodies about a month after being inoculated, and everyone had those antibodies after about two months.

There were some side effects, which included fever and fatigue, as well as achiness.

Data from the phase three trial (which consists of 45,000 participants) is expected to be released before month’s end.

“We have three months stability as of this moment at 2 to 8 degrees Celsius [or 36 to 46 degrees Fahrenheit],” said Johnson & Johnson officer Dr. Paul Stoffels. “That will be expanded over the year as we generate more stability data.”

If everything goes well, when could we expect to see emergency use authorization?