On this day in 2000, the Nasdaq saw the best 12-month increase in its history. Can you guess how much it increased? 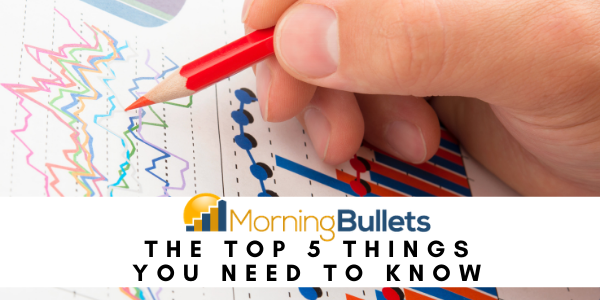 Stocks were poised to start March on a positive note, with each of the three major indexes slated to open more than 1% ahead. At the same time, the 10-year Treasury yield slipped to trade at 1.43%.

Also, the U.S. now has a third drug in its arsenal for the fight against the virus. The CDC approved Johnson & Johnson’s single-dose vaccine over the weekend, and the government is set to distribute millions of shots this week. This vaccine is 72% effective in preventing the virus.

Meanwhile, House Democrats signed off on President Joe Biden’s $1.9 trillion stimulus package on Saturday. Senators will take a look at the legislation next, and will likely strike the minimum wage provision from the bill.

And Warren Buffett released his shareholder letter this weekend, warning investors that they should “never bet against America.” What else did the letter reveal, and what else should you know about the markets this morning?

This is the vaccine shot that Fauci most recommends

Here’s where to get your arrest Cuomo t-shirt

What if the virus actually is an endemic? What does that mean for you?

This might be the most unusual stock we’ve ever seen

Even the Dems are asking for this Cuomo probe, and he has finally agreed 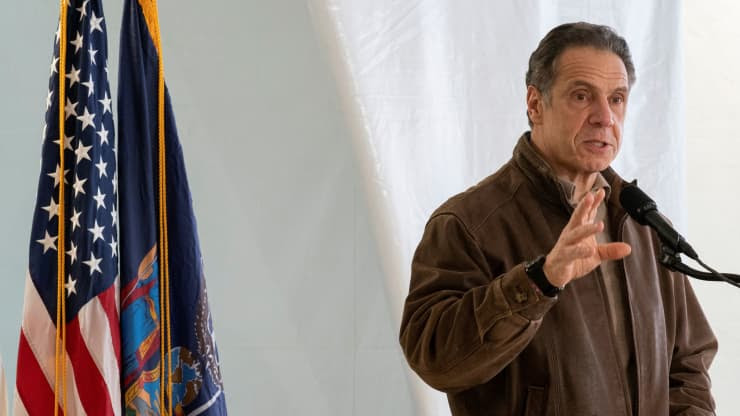 Yesterday New York Governor Andrew Cuomo agreed to an independent investigation into the sexual harassment allegations made against him by two former aides.

“We will leave all decisions concerning the investigation to be made in the discretion of the independent counsel selected by the Attorney General and Chief Judge,” said Cuomo’s special counsel, Beth Garvey.

She said the shift in direction was motivated by a desire to “avoid even the perception of a lack of independence or inference of politics.”

Previously Cuomo had picked his own investigation lead– a former federal judge who had close ties with his top adviser.

Even Democrats had a problem with this after yet another aide made sexual harassment allegations against Cuomo.

“New Yorkers have seen detailed, documented accounts of sexual harassment, multiple instances of intimidation, and the admitted withholding of information on the deaths of over 15,000 people,” said New York Mayor Bill De Blasio. “Questions of this magnitude cannot hang over the heads of New Yorkers as we fight off a pandemic and economic crisis.”

38 stocks making moves in today’s pre-market session
The 72 biggest movers from Fridays trading
7 stocks you should keep your eye on today
Why is Newsom apologizing after he posted a TikTok?
Trump will NOT win the presidential nomination, this prominent Republican says
Why do the new Democrats hate women’s equality?