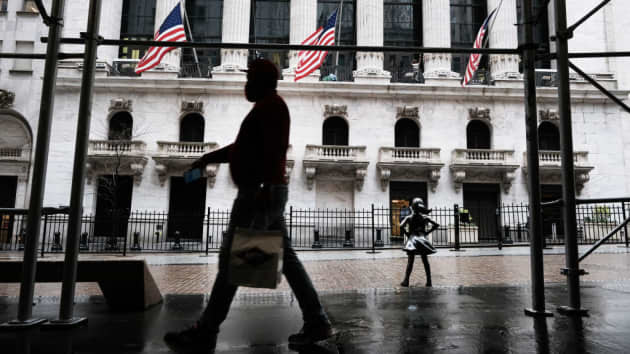 Dow futures increased this morning, and Morgan Stanley joined the ranks of companies reporting better-than-expected quarterly results. Yesterday, the March retail sales report was released, blowing expectations out of the water, and this morning, the Commerce Department will release its March report on homebuilding statistics.

And China reported a gross domestic product that was slightly below expectations.

Meanwhile, the leader of the World Health Organization announced that infections are approaching their highest levels yet.

And finally, a gunman killed eight people at a FedEx facility in Indianapolis before killing himself.

What else do we know about these breaking news stories this morning?

How much did Morgan Stanley lose in connection to the Archegos fund meltdown?

What are the biggest takeaways from the blockbuster retail sales report?

How much will ‘Roaring Kitty’ make on his GameStop options bet?

Why conservative opinions aren’t allowed in our sports culture

When will you need additional shots of the virus vaccine? 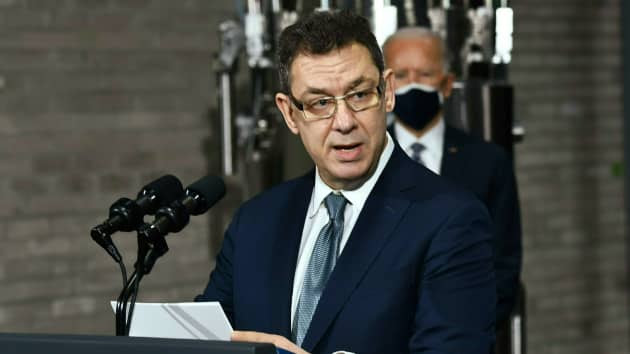 When will you need to get the booster shot after receiving the vaccine?

According to the CEO of Pfizer, that will likely need to happen within a year of getting the complete vaccination. Additionally, Americans should expect to possibly get vaccinated once a year.

“A likely scenario is that there will be likely a need for a third dose, somewhere between six and 12 months and then from there, there will be annual revaccination, but all of that needs to be confirmed. And again, the variants will play a key role. It is extremely important to suppress the pool of people that can be susceptible to the virus.”

What else do we know about this?

Why the cancel culture isn’t a revolution
28 stocks moving in today’s pre-market
42 biggest movers from yesterday’s trading
5 stocks to watch today
Why Washington D.C. is a magnet for the lowest of the low