It’s the weekend – so there’s nothing to report on Economic Data or Earnings Reports.

Otherwise, without any further ado – let’s dig in…

IS THE U.S. ECONOMY ON THE VERGE OF A LOST YEAR? 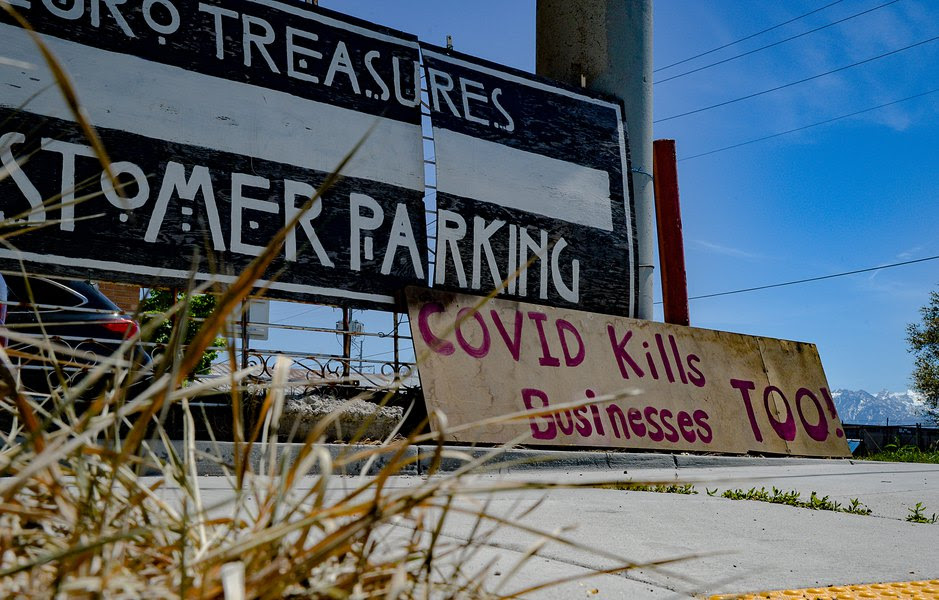 The U.S. economy is facing one of its most uncertain moments it has ever seen as the virus still rages across the nation.

According to Pew Research, people are growing more pessimistic than ever about how America’s leaders have handled the virus and the nation’s ability to contain it.

Because it seems that every effort to contain it only digs a deeper hole for the economy.

And, as soon as the virus flares in a part of the country, cellphone data shows that people immediately stay home instead of instead of venturing out to restaurants, stores and entertainment.

Will this be the US economy’s lost year?

Was this the last of the “easy” gains?

What else should every trader know today? 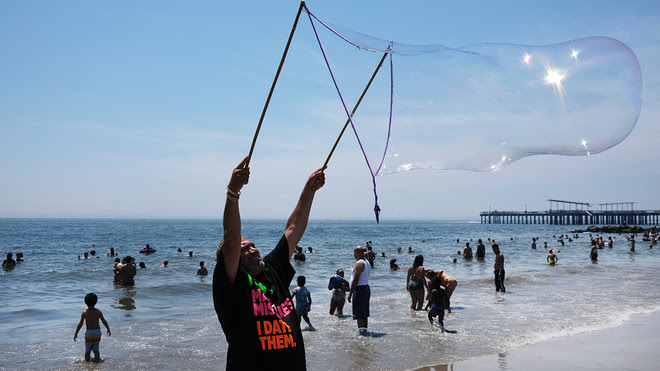 How much higher can the markets go?

That’s the question on every investor’s mind.

And the truth is – even though we’re currently “in a bubble” not too many folks are worried about it popping just yet.

In fact, most think that the bubble will just keep on getting bigger.

But exactly how big can it get, and who will hurt worst once it bursts?

You need to watch out for these two tax traps
Is the “economic scarring” about to get worse?

US consumer borrowing up in June after 3 months of declines

What other market activity should you be watching?