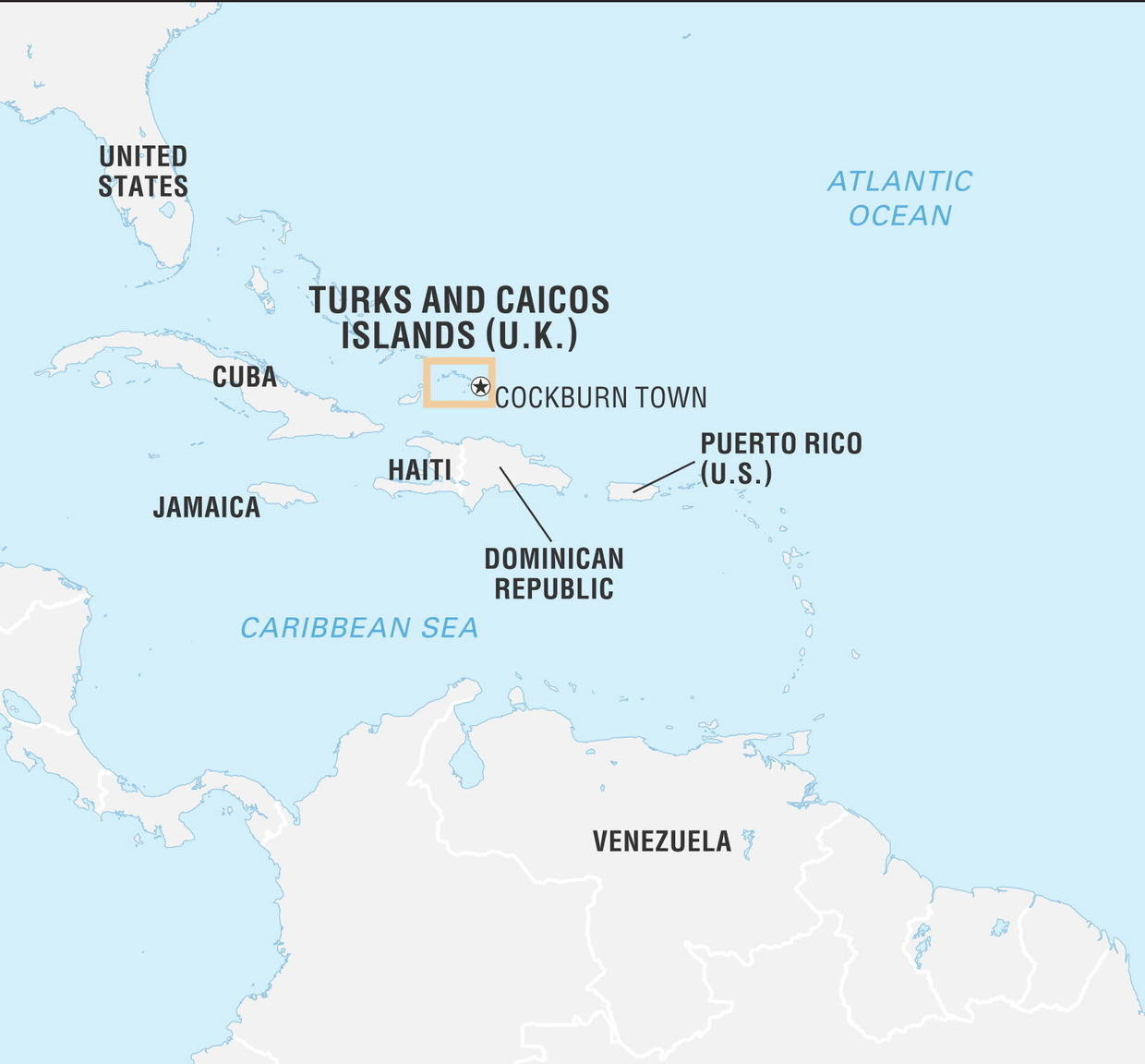 Archduke Franz Ferdinand was assassinated on this day, just before 11 a.m. In what year did this happen?

Fishermen made a disturbing discovery late last week that sparked an investigation into the deaths of several people.

A boat with 20 dead passengers was seen approximately a mile away from Grand Turk island, according to authorities. Two children were among the deceased.

Officials from the Turks and Caicos Islands said that they do not suspect foul play, but were not able to provide additional details regarding the cause of the deaths. They also did not yet know where the boat was headed, or where the travelers hailed from.

The marine branch of the Royal Turks and Caicos Islands Police Force transported the boat to land.

“My investigators are working to establish their identities and how they met their death,” said commissioner Trevor Botting.

He believes the group originated outside of the Caribbean.

What happened to the man who was bitten by a great white shark this weekend?

Why cash will be at the center of the next crisis

Are you the kind of investor who wants to cash out whenever the market gets hinky?

By “hinky,” I mean too high. Too volatile. Too far out of line with the normal P/E ratios and other key metrics.

I can’t blame you if you want to run to cash. It sometimes makes good sense.

Cash not only gives you a feeling of safety and security, but it also provides you with investment capital to use when the market bottoms out. As the old saying goes,

“Nobody ever went broke taking a profit.”

But this time is different.

Because when the next crisis comes — and I believe it’s coming soon! — cash will be at the center of the storm.

Until you watch it here, do yourself a favor: Don’t rely on the “safety” of cash.

The top market headlines you need to know this morning

Futures indicated a mixed open to start the week, as investors awaited the end of the second quarter this week. So far this year, the S&P 500 has logged a 14% gain, while the Dow Jones Industrial Average increased 12.5%, and the Nasdaq Composite climbed 11.4%.

The government is slated to release its latest look at jobs data this Friday, with analysts anticipating that approximately 683,000 payrolls were added in June. The unemployment rate is expected to dip to 5.7%.

And the latest movie in the Fast and Furious series topped $70 million in ticket sales this weekend — more than any other movie released after the pandemic.

What other stories are making headlines this morning?

Spooked nude sunbathers have to be rescued from this forest

This approval rating reaches a new low, even for Kamala Harr

Obit: the creator of Cops died in this off-road race

Does Biden finally get called out for false claims by this big fact-checker?