You can’t start a new day without new stories pushing the old ones out of their way. So, I’m fired up to keep you informed about today’s biggest headlines. 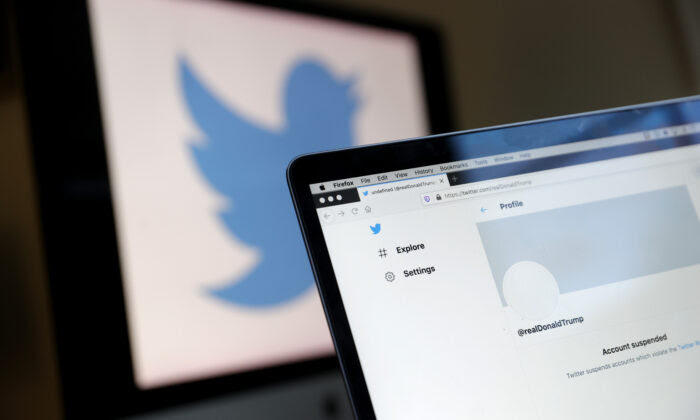 Twitter officials said their platform will not even archive old tweets from former President Donald Trump, a move that throws a wrench in the National Archives (NARA) plan to memorialize his old posts. NARA wants to host a credible, formal record of the former president’s musings– a resource that journalists and others could use going forward.

“Twitter is solely responsible for the decision for what content is available on their platform. NARA works closely with Twitter and the social media platforms to maintain archived social accounts from each presidential administration, but ultimately the platform owners can decline to host these accounts,” officials said.

They continued: “NARA preserves platform-independent copies of social media records and is working to make that content available to the public.”

What did Twitter officials have to say about all of this?

More You Need To Keep On Your Radar:

How is Biden mourning the death of Prince Philip?

Is Biden actually listening to the sheriffs begging him to finish the border wall?

You may never get a better chance to profit than this

According to the former chief of staff, there is more than a 50% chance Trump runs again 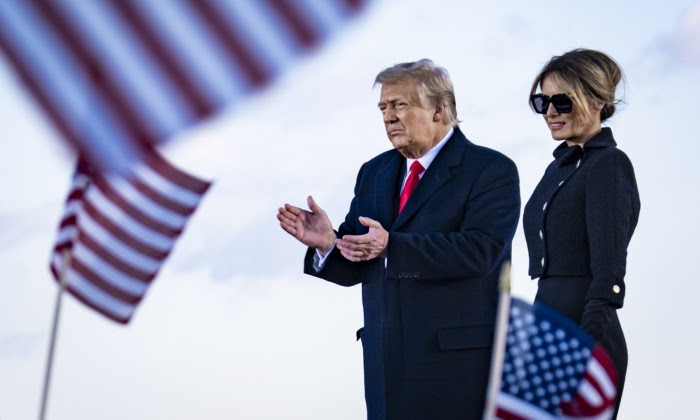 According to former chief of staff, Mark Meadows, there is more than a 50% chance that former President Donald Trump will run for office again.

“I’m feeling great about President Trump’s willingness to serve once again in the Oval Office,” Meadows said in an interview. “Ultimately, what I think you will see is a vision for America that didn’t stop on Nov. 3, didn’t stop on Jan. 20, and we need to reengage. So he’s getting major encouragement, and I would say this: I would put the odds at better than 50-50 that he runs again, and everybody should take note of that.”

Donald Trump says he will not formally announce his decision until 2024.

“Based on every poll, they want me to run again, but we’re going to take a look, and we’ll see,” Trump said. “We have first steps. First, we have to see what we can do with the House.”

What else do we know right now?

This is why Biden’s budget proposal is unreasonable and irresponsible

Thanks for reading once again!

The fourth Capitol Police officer lost his life to suicide after the Jan 6. riot 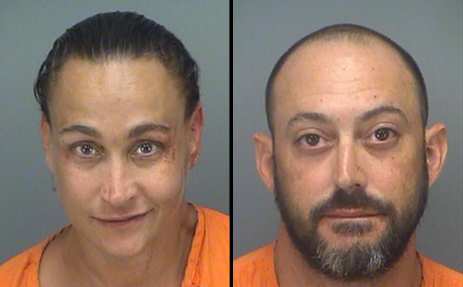 How this couple was arrested after a pasta fight turned violent

How did these passengers survive a dramatic hot-air balloon crash in England? 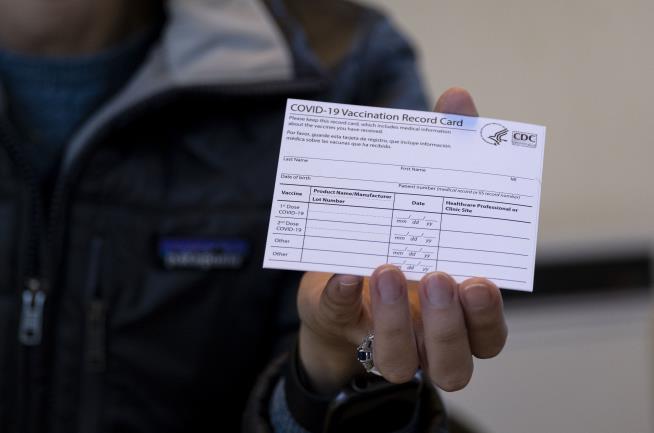 What happens to two Americans who used fake vaccine documents to travel? A 22-year-old YouTube “icon” is dead after tragic fall

The variant is as contagious as chickenpox now? 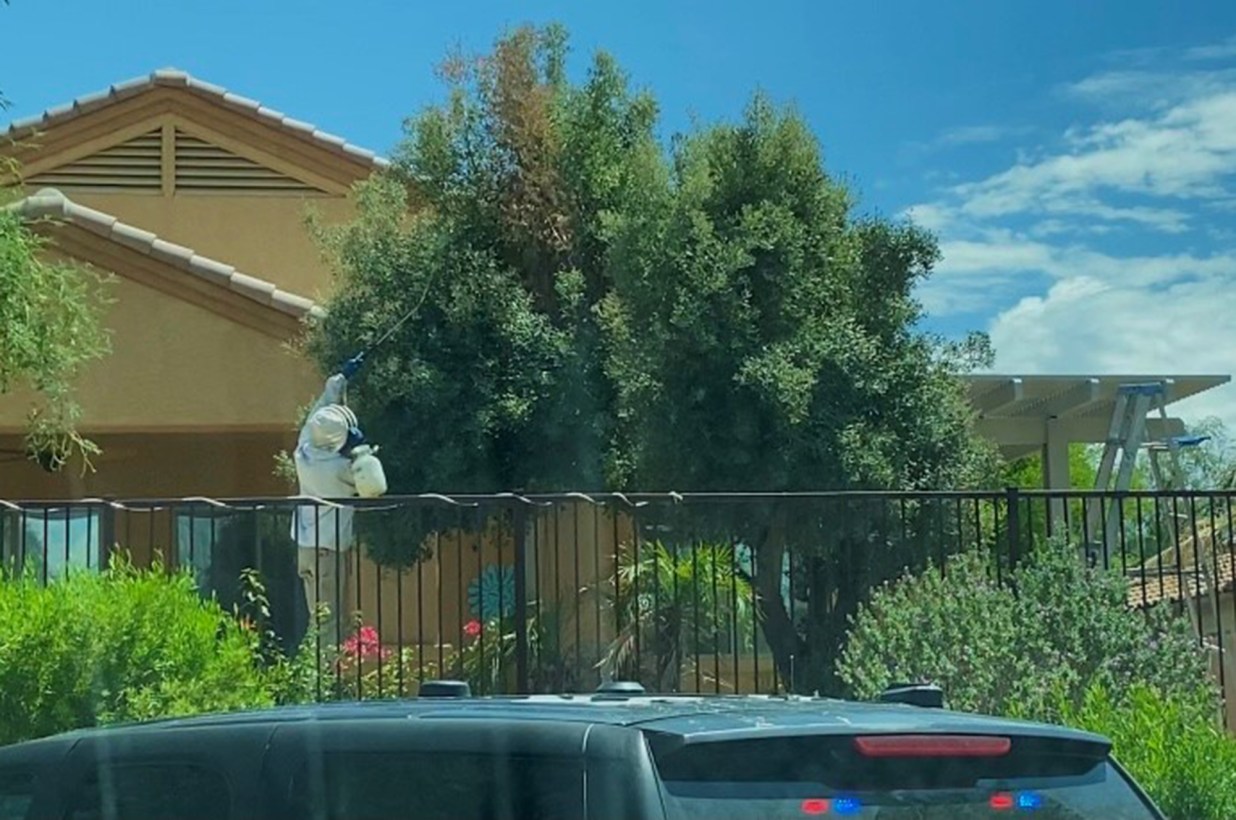 The fourth Capitol Police officer lost his life to suicide after the Jan 6. riot

How this couple was arrested after a pasta fight turned violent

How did these passengers survive a dramatic hot-air balloon crash in England?