Can you guess who said this?

“The rich invest in time, the poor invest in money.” 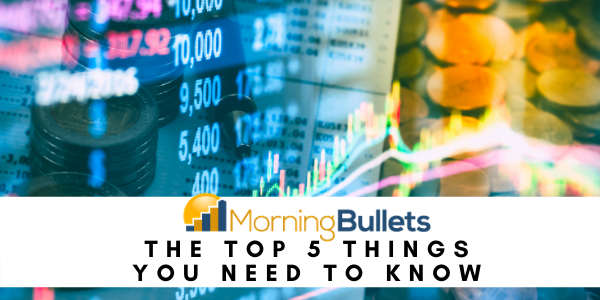 This morning, stock futures remained largely unchanged, despite the 10-year Treasury yield’s continued climb. Investors are anticipating the Federal Reserve’s release of interest rate forecasts and an updated economic outlook. In his news conference later today, Federal Reserve Chairman Jerome Powell will need to offer reassurances that even though the economy is recovering quickly, the central bank’s monetary policy doesn’t need to change.

And, according to the latest data from the Centers for Disease Control and Prevention, over 15% of American adults have been fully vaccinated. This news comes as new infections continue to drop. Right now, daily cases have decreased approximately 80% since January.

And the White House does not have high expectations going into a U.S.-China meeting on Thursday.

What else should you have on your radar this morning?

As travel demand increases, JetBlue is calling its flight attendants back into work

Why did team Biden lie about the vaccines under Trump?

8 people are dead after a massage parlor shooting near Atlanta

Who is making a play for Rush Limbaugh’s audience right now?

According to Jim Cramer, these high-end retail stocks are showing signs of more upside lately
This is the history of the ‘woke’ invasion of big business

Do you know the profit potential of this massive revolution? 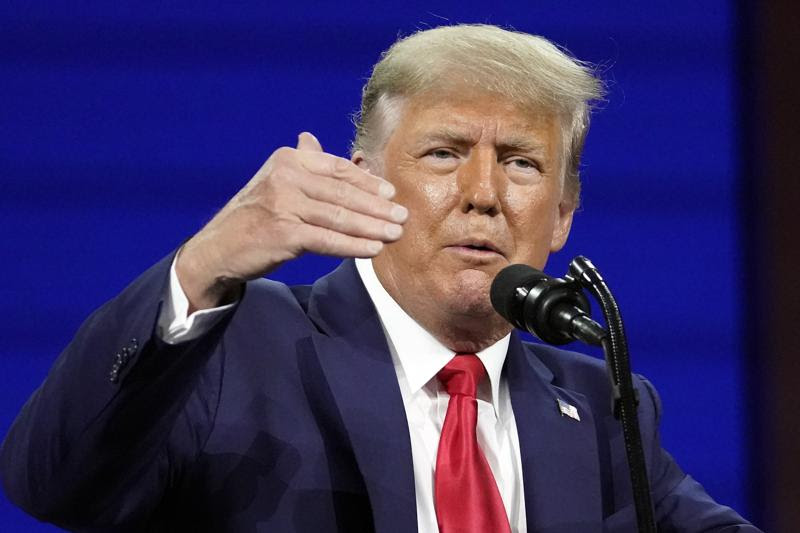 To all of his supporters, former President Donald Trump has this message: “Everybody, go get your shot.”

At least, that was part of his message when he spoke last month at the Conservative Political Action Conference. He reiterated the sentiment during an interview on Fox News last night.

He offered his stamp of approval of the shot to “a lot of people that don’t want to get it, and a lot of those people voted for me.”

He continued: “We have our freedoms and we have to live by that and I agree with that also. But it is a great vaccine. It is a safe vaccine and it is something that works.”

A recent poll suggested that about 30 percent of American adults are not interested in being inoculated.

Even though Trump had already recommended the vaccine at the CPAC conference, Dr. Anthony Fauci this weekend implored Trump to be more vocal on the issue: “I wish he would [campaign for the shots],” Fauci had said. “He has such an incredible influence over people in the Republican Party.”

25 stocks making moves in today’s pre-market session
The 66 biggest movers from yesterday’s trading
5 stocks you should keep your eye on today
Tiger Woods is recovering from his car accident last month – this is the latest
How one woman making $40,000 a year paid off her massive $102,000 student loan debt in six years
Tesla is in a bubble, this top fund manager says, and it is ‘going down