This is your list of conservative companies to support

On this day in 1915, who just made the first big phone call?

Bonus points if you can guess what was said! 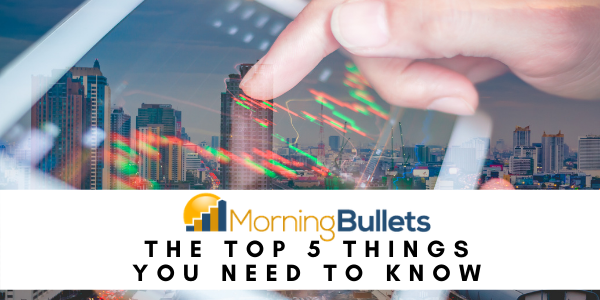 Stocks were set for gains this morning, as investors prepare to read through a flurry of earnings reports that will be delivered this week.

This morning shares of GameStop were up about 50% during premarket trading, while shares of Merck dropped almost 1% after the company announced it will no longer attempt to develop a vaccine.

In Washington today, President Joe Biden is slated to sign a travel ban that prohibits noncitizens from South Africa, the U.K., and Brazil from entering the country. Tonight, the House will submit its article of impeachment against former President Donald Trump to the Senate. That trial is expected to begin in just a couple weeks.

Meanwhile, members of Biden’s team spoke with moderate lawmakers yesterday, hoping to make the case for the newest stimulus on the table.

And Dr. Deborah Birx, who coordinated the virus response under the Trump administration, said yesterday that someone had been giving the president a different set of data than what she had prepared for him.

What else do you need to know this morning?

This is your guide to making money with digital currency

Will you get more stimulus money this week?

How many more bad job reports will there be?

This is why Operation Warp Speed was a big win
Who is Big Tech targeting now?

This is the U.S. in a race against the mutating virus 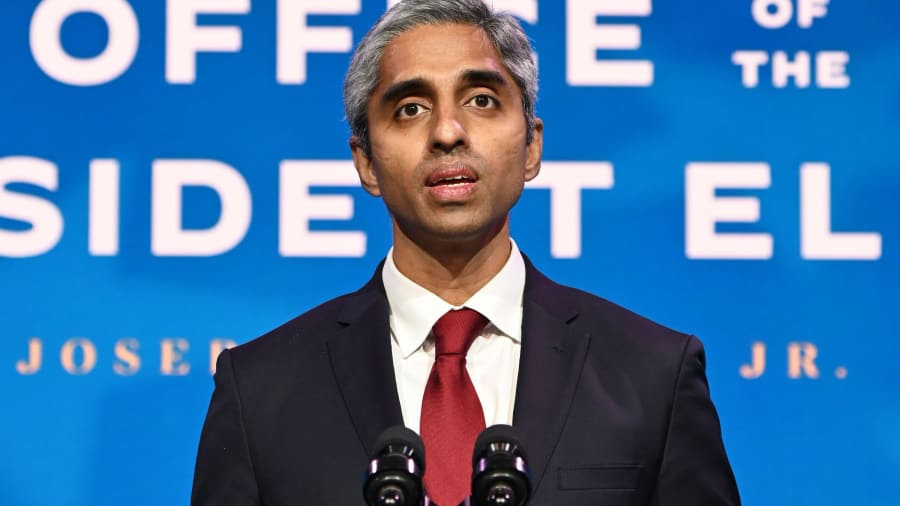 Dr. Vivek Murthy, who was selected by President Joe Biden to be this country’s surgeon general, suggested yesterday that the U.S. is now in a race against the virus and its quick mutations.

“We’ve got to number one, do much better genomic surveillance, so we can identify variants when they arise and that means we’ve got to double down on public health measures like masking and avoiding indoor gatherings,” he said in an interview. “So the bottom line is, we’re in a race against these variants, the virus is going to change and it’s up to us to adapt and to make sure that we’re staying ahead.”

A new strain that was discovered in the U.K., called B.1.1.7, is not only more contagious, it may be more deadly, the Prime Minister said. The Centers for Disease Control and Prevention has said that this new version could soon be the primary strain that we see in this country.

What else should you know about these mutations and our race to keep up with them?

40 stocks making moves in today’s pre-market session
The 70 biggest movers from Friday’s trading
5 stocks you should keep your eye on today
This is how many jobs are lost because of Biden’s big
agenda
Who do people want to run against Cuomo?
This is your list of conservative companies to support