Can you finish this Warren Buffett quote?

“The most important thing to do if you find yourself in a hole is to …..”

5 things you need to know before the market opens today 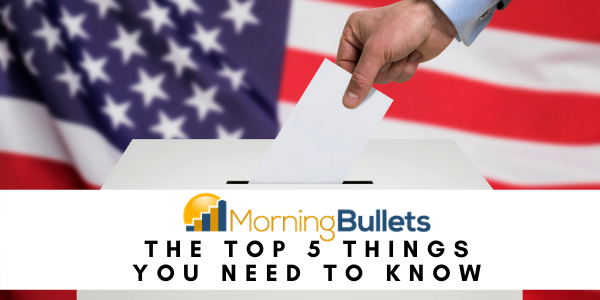 Stock futures were mixed this morning as investors waited for word on who will take Georgia’s remaining Senate seat, which will ultimately determine which party controls that chamber. The Democratic challenger, Raphael Warnock, was projected to win the runoff election against Republican Senator Kelly Loeffler.

As of now, the race between Democratic challenger Jon Ossoff and Republican Senator David Perdue, is still too close to call, though Ossoff did appear to be leading.

Also today, in a joint session of Congress, lawmakers will begin the process of certifying the Electoral College results, though that process could be delayed as dozens of Republicans in both chambers will object.

Investors will also be poring over the latest report on job trends that was released this morning and keeping an eye on the variation of the virus that is now in South Africa.

What else do you need to know as you get your morning started today?

What you need to know about the slow vaccine rollout

This is why we absolutely need an Electoral College challenge

Here are the top trends for 2021, picked by traders

The Big Switch is almost here – are you ready for it?

This is when CVS will finish its first round of vaccines 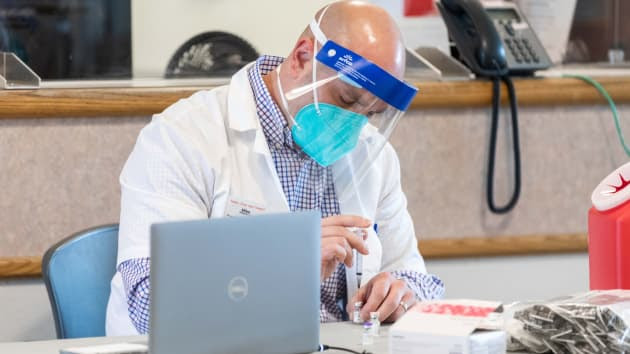 Though the vaccine rollout has moved slower than initially anticipated, CVS Health officials say the company will meet its goal to vaccinate nursing home residents around the country by January 25.

“We’re dealing with a vulnerable population that requires onsite and, in some cases, in-room visits at facilities with fewer than 100 residents on average,” said a CVS Health executive. “Despite these challenges, we remain on schedule, and the number of vaccines we administer will continue to rise as more facilities are activated by the states.”

What else should you know about CVS Health’s partnership with these facilities and what does that mean for the next phase of the rollout?