I hope this finds you refreshed and ready for the work week after a wonderful Christmas!

On this day in 1917, the U.S. took control of railroads nationwide. What motivated this takeover?

The top 5 things you need to know about this morning 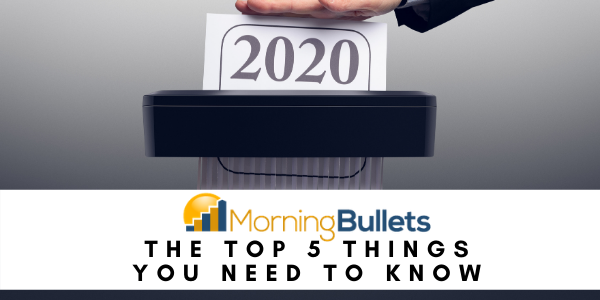 The stock market was looking at gains going into the very last week of 2020, after President Donald Trump signed the virus stimulus relief package into law (more on that, below). The Dow Jones Industrial Average was set for approximately 200 points in increases this morning, while the S&P 500 and the Nasdaq were also trading ahead.

Meanwhile, Dr. Anthony Fauci warned of another virus surge that could potentially be on the way.

“Traveling and the likely congregating of people for the good warm purposes of being together for the holidays adds pressures to the worsening crisis,” he said.

What else is going on in the stock market this morning?

The most important things we learned about 2020’s elites

What did Dr. Fauci just admit and why does it matter?

This is why Buffett switched to Pepsi

This is one opportunity you won’t want to miss!

What you need to know about the stimulus bill 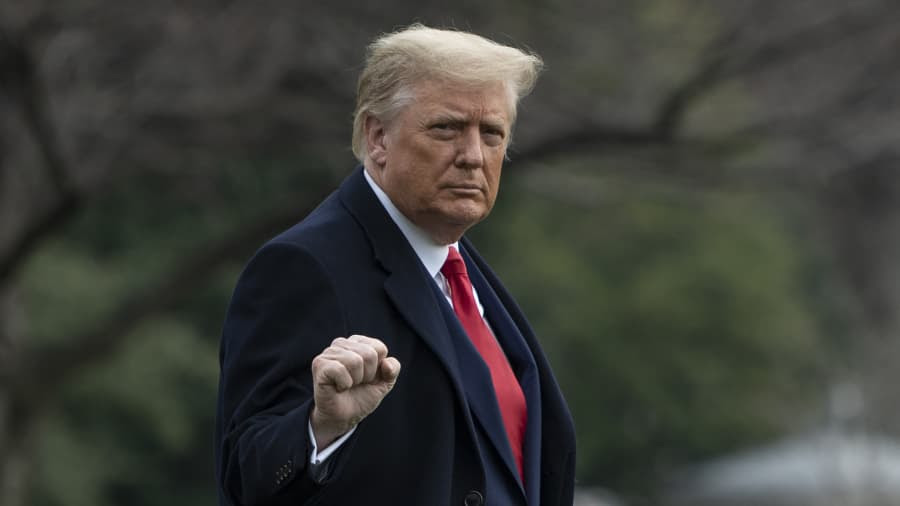 On Sunday, President Donald Trump signed off on the hefty virus relief bill and government spending package that he had previously dubbed a “disgrace.”

The $900 billion virus stimulus bill, which came across his desk earlier last week, allocates $600 checks for Americans, and Trump had said he wanted to bump this number up to $2,000 before signing.

He said yesterday that the senators would “start the process for a vote that increases checks to $2,000.”

The president is not the first person to express disapproval of the bill, and Democrats are hoping to push another measure through early next year.

“This relief legislation is a down payment on what is needed to crush the virus, put money in the pockets of the American people, and honor our heroes — our health-care workers, first responders, transit and sanitation workers, and teachers,” said House Speaker Nancy Pelosi.

41stocks making moves in today’s pre-market session
The 70 biggest movers from Thursday’s trading
5 stocks you should keep your eye on today
These growth stocks could absolutely double next year
Will airline shares ever soar again?
Here are the biggest winners of the economic recovery