I hope this finds you refreshed and ready for the work week after a wonderful Christmas!

The top 5 things you need to know about this morning 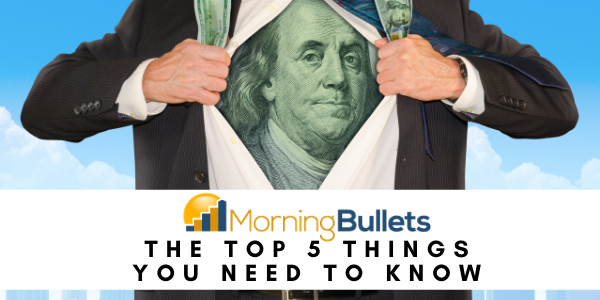 Stock futures indicated gains this morning, following a record rally yesterday that boosted all three major averages. So far the Dow Jones Industrial Average is up 6.5% for the year, while the Nasdaq Composite has increased 43% during that same time frame, and the S&P 500 has risen 15.6%.

Yesterday the House pushed through its vote to increase stimulus checks to $2,000, but it remains to be seen whether such a measure would make it through the Senate (more on that, below).

And Boeing’s 737 Max will take to the air today after two fatal wrecks kept it grounded for almost two years.

What else is happening in the markets this morning?

This is the number investing strategy you need for 2021

And these are the stocks you absolutely avoid next year

Is anyone surprised that liberal states are shrinking right now?

These are the Wall Street confessions you need to hear

This is what we can expect from the Senate on stimulus 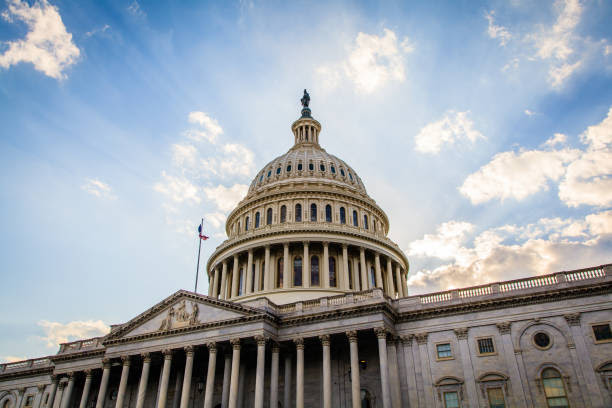 Yesterday, the House agreed, in a 275-134 vote, to increase the dollar amount on stimulus checks for most Americans, following a directive from President Donald Trump.

But the bill would also need to garner support from the Senate in order to pass. In his statement on the stimulus package Sunday, Senate Majority Leader Mitch McConnell never mentioned whether his chamber would take up the issue.

That said, Senate Minority Leader Chuck Schumer has suggested that he would bring it up today.

“Every Senate Democrat is for this much-needed increase in emergency financial relief, which can be approved tomorrow if no Republican blocks it-there is no good reason for Senate Republicans to stand in the way,” Schumer said.

If this increase does pass, how would it impact when you receive your check?