This is what the Fed says about market stability

What happened on this day in 1986, and how did it impact the stock market? 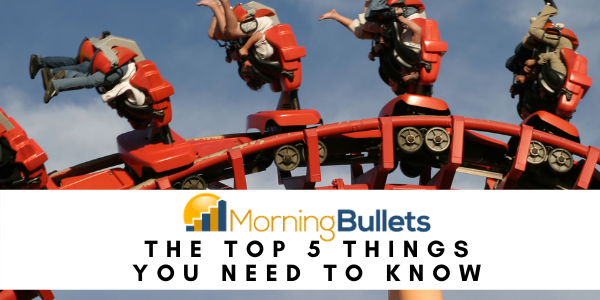 Stock futures were down this morning, following yesterday’s day of big losses for all three major indexes, as investors continue to worry over manic speculative trading when it comes to GameStop (more on that, below). Shares of that stock had skyrocketed to about $500 at one point during today’s premarket trading. This time last week, shares went for about $40 a pop.

And Apple, Tesla, and Facebook each saw shares decrease during premarket trading.

Also this morning, investors are keeping an eye on the government’s gross domestic product and weekly jobless claims reports which were released at 8:30 a.m. this morning. Analysts expected to see a 4.3% increase in the GDP and 875,000 new claims for unemployment insurance.

What else should you know about the market this morning?

This is the latest on massive airline annual losses

A look at John Kerry’s hypocrisy – here are the details

This is how many thousands of stores will close this year

Why Fauci was just called a ‘malignant buffoon’

This guy got tired of helping the rich get richer

This is what you need to know about the GameStop mayhem 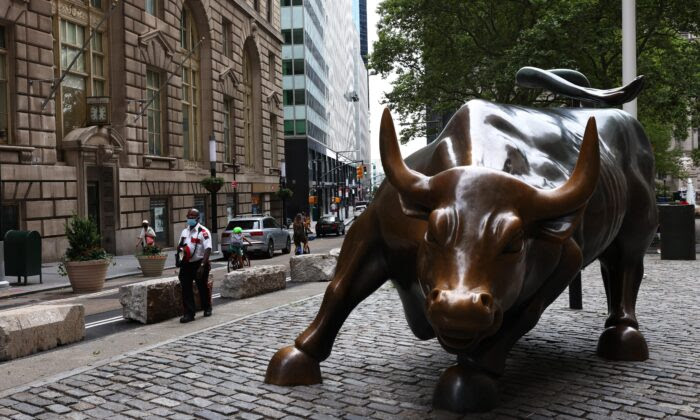 The big players on Wall Street that were looking to make a quick buck from GameStop’s decline have another thing coming. Retail investors have gathered via a Reddit forum, forcing a short squeeze as they buy the video game store’s stock.

The hedge fund known as Melvin Capital Management had, at one point, $55 million on the line as they predicted GameStop’s demise. This week, however, Melvin closed out, enduring losses.

As of yesterday, shares had skyrocketed to $300 a pop, and the U.S. Securities and Exchange Commission announced it was “actively monitoring” the mayhem.

What else should you know about this situation and its overall impact on the market?