Who said the following: “I can calculate the motions of the heavenly bodies, but not the madness of people.” 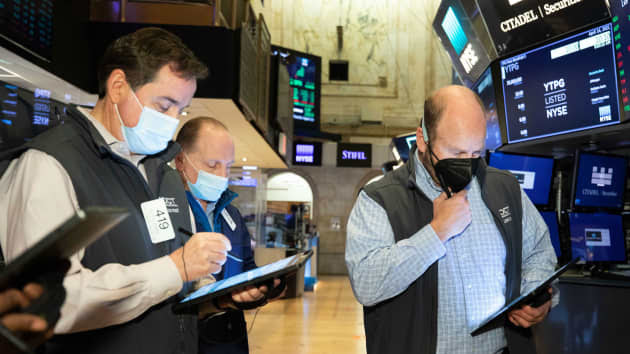 This morning saw stock futures sink ahead of a big Apple product event later today. Investors are digesting the latest earnings reports from four Dow companies, and are anticipating financial data from Netflix after the bell.

Elon Musk, meanwhile, is defending Tesla on Twitter after a fiery crash killed two men in Texas over the weekend.

And finally, Minneapolis is bracing for the verdict in the Derek Chauvin trial. More on that in the story, below.

This is how Venmo users buy and sell digital currency

Why is 4/20 such a big deal for marijuana lovers?

Who was just invited to testify at a Senate hearing on taxes?

This is how streaming giants are winning big

McCarthy moves to censure Waters – this is the latest

You don’t want to miss this 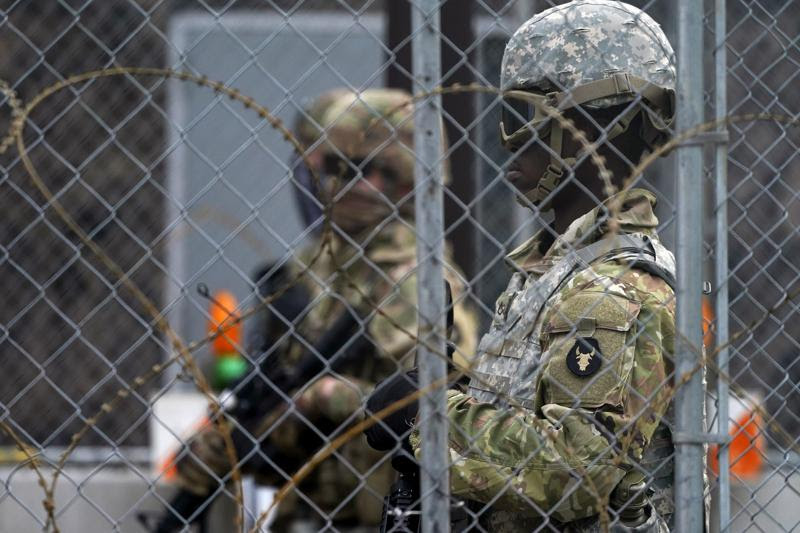 Over 3,000 National Guard soldiers, police officers, members of the state police, sheriff’s deputies, and other members of law enforcement have been deployed to the streets of Minneapolis as the city awaits a verdict in Derek Chauvin’s trial. The former police officer is charged with murdering George Floyd last year.

Portions of downtown are circumscribed by concrete barriers, or ringed by chain-link fences. Convoys of military vehicles can be seen passing on nearby highways. Small businesses are boarded up.

“They’re between a rock and a hard place,” said a professor emeritus at the John Jay College of Criminal Justice. “You don’t want to overmilitarize and make it appear that you’ve converted a sovereign state into a police state. But on the other hand, you have to be prepared, too.”

But how much is too much?

Could an executive order cancel the constitution?