On January 13, 1967, investors were digesting news from the U.S. Surgeon General about the dangers of smoking. This was the first trading day since the warning was issued. How were tobacco stocks impacted? 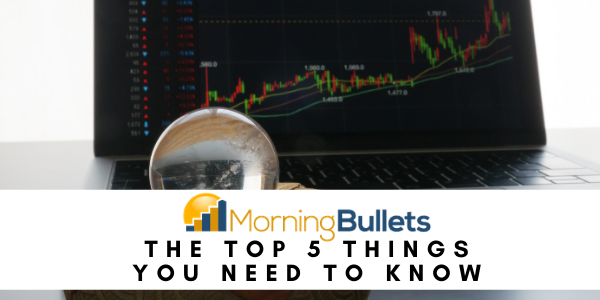 The stock market looked like it was in for losses this morning, as investors mulled over the political chaos that intensified after last week’s Capitol riots.

Today, for instance, the House is slated to vote on whether or not it will impeach President Donald Trump. Yesterday, Vice President Mike Pence said he would not support the request to remove Trump via the 25th Amendment.

And, in the latest act of social media censorship, YouTube has barred Trump from its site for seven days.

“Given the ongoing concerns about violence, we will also be indefinitely disabling comments on President Trump’s channel,” a company official said.

And finally, Dr. Moncef Slaoui, the chief adviser for Operation Warp Speed, is resigning after being asked to do so by Joe Biden’s team.

What else is impacting the markets this morning?

This is the unheeded threat of The Social Network

Why do these Republicans want to censure Trump?

This is how universities use legal tricks to silence

Where are the best places to work this year?

This is the latest damning evidence from Hunter Biden’s laptop
What crazy thing did AOC say now?

This is the stock pick of the year

Target had a happy holiday season – what you need to know 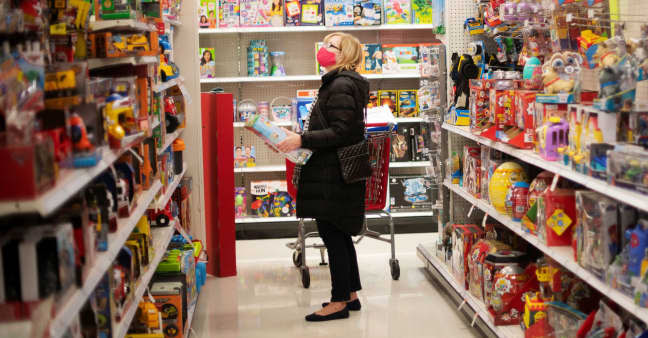 This morning, Target reported that it had a very happy holiday season, with comparable sales during the November and December timeframe soaring 17.2%.

As shoppers loaded their carts with ornaments for their Christmas trees, matching pajama sets for the entire family, and boxes and boxes of gingerbread houses (the company sold almost two million of these), they were also shelling out more money per order. According to Target, consumers spent 12.3% more per purchase than last year.

The company has been one of the few retailers that not only survived during the pandemic but thrived, acquiring $6 billion in market share as other companies shuttered.

But will Target’s big moment continue as we navigate our way out of the pandemic?

45 stocks making moves in today’s pre-market session
The 70 biggest movers from yesterday’s trading
5 stocks you should keep your eye on today
These are the best dividend stocks to buy with your stimulus money
The latest social media platform to ban Trump
What is this demented Dem asking for right now?