Your Morning Bullets Brief Updates are here! And even though it’s the weekend, that means trivia is, too.

This is what economists are saying about the job picture 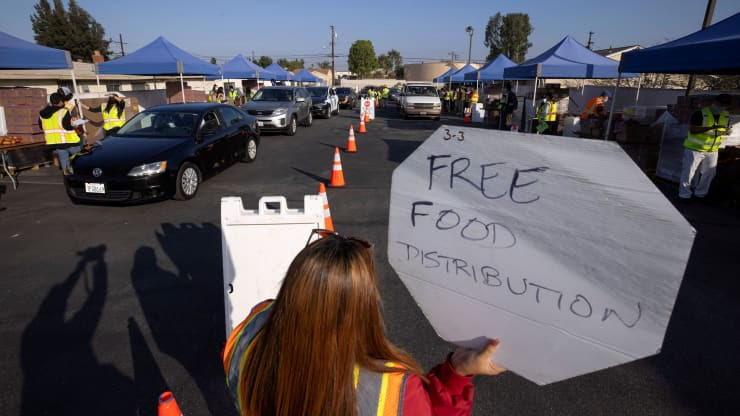 Yesterday’s report on December jobs was disappointing…to say the least. While economists had anticipated a meager 50,000 in new payrolls, the reality was much more harsh. A total of 140,000 jobs were lost last month as the pandemic persists in this country, taking a record 4,000 lives in a single day earlier this week.

Which areas of the economy were the most impacted?

“It’s a [virus] jobs report, heavily concentrated in restaurants and bars, and education,” said economist Diane Swonk. “Schools that had opened had to close again, and universities went online.”

But which sectors actually saw growth during the holidays, and what do economists have to say about recovery as we move forward?

We Hope You Didn’t Miss These Headlines:

This is how Trump feels about Biden’s certification

Are stimulus checks taxable? – what you need to know

This is the ridiculous move that Nasdaq is making right now

What did China just compare the riots to?

This is the latest reason the National Guard was deployed 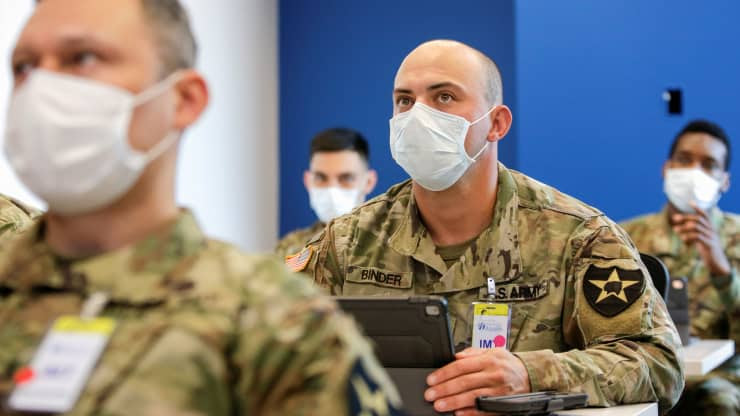 It’s no secret that the vaccination process is taking longer than anyone could have anticipated. Dozens of states are seeking the help of the National Guard to speed things along. So far, that has meant 20,000 members are now involved in anything from giving the shots themselves to handling administrative work.

“The power of the military is logistics,” one military analyst said. “The guard will be able to add to state and local health facilities and take some of the burden off the civilian medical infrastructure.”

But, of course, there are challenges, too. What are they exactly, and how can the National Guard potentially get more Americans vaccinated in a shorter amount of time?

And These Were Worth Reading, Too:

This is the 12th amendment, explained for those in the media
New York wants to arrest people carrying the virus
This is how DeSantis smacks a CNN reporter
Hillary made a fool of herself again
This is what history says about one-party rule
These stocks could be big winners in 2021