This is the latest on the Apple driverless car 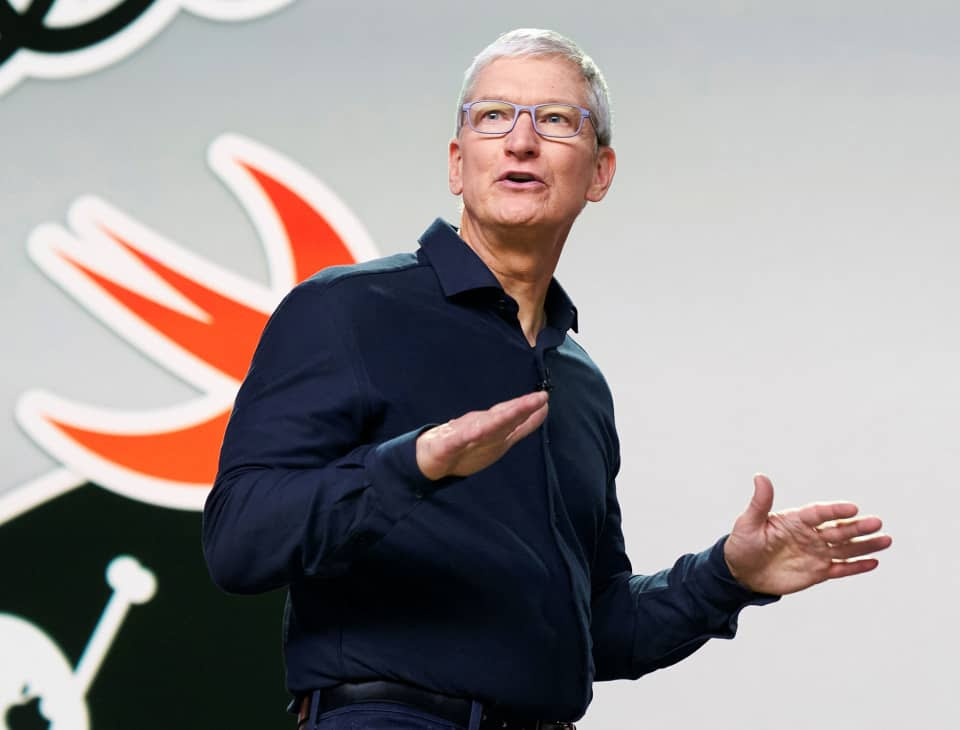 While Tesla updates its vehicles with self-driving features, a new competitor is gearing up to enter the $10 trillion auto and mobility market.

If everything goes according to plan, the autonomous “Apple Car” would be unveiled in 2024, potentially through a partnership with Hyundai-Kia.

The iPhone and car creators are reportedly nearing a deal that would finalize such a partnership. News of their potential agreement sent Apple shares up 2% after the bell yesterday.

“Smartphones are a $500bn annual TAM. Apple has about one-third of this market,” said Katie Huberty, who is an analyst for Morgan Stanley. “The mobility market is $10 trillion. So Apple would only need a 2% share of this market to be the size of their iPhone business.”

Hyundai-Kia also has a lot to gain from such a venture.

“[Company Chairman Euisun] Chung has made it clear, mobility is the future of the company,” one source said.

What else do we know right now about this potential partnership?