On this day in 1906, the Dow Jones Industrial Average surpassed a big benchmark, but people didn’t care too much about the market yet. Can you guess what that big milestone was? 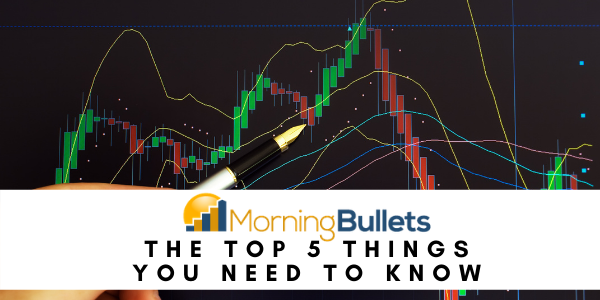 The market appeared to be off to a good start this morning, despite yesterday’s losses, and despite the continued political unrest and the pandemic’s continued presence.

House Democrats are still obsessing about the possibility of impeachment, and are planning to ask Vice President Mike Pence to invoke the 25th amendment so as to remove President Donald Trump from the White House.

Meanwhile, FBI officials have said that there could be armed protests in capital buildings all over the country ahead of Joe Biden’s inauguration.

And the happiest place on earth will soon be a vaccination site. This week California’s Disneyland is slated to open for the sole purpose of administering shots. So far, not even one third of the 25 million distributed doses have been given.

What else is going on in the markets this morning?

The latest on who is pausing their political contributions

What are the politics of inoculation?

Why is this person refusing the Presidential Medal of Freedom?

This is stage two of the left’s gross totalitarian takeover

This explosive new technology is about to change it all

This is the fallout of the riot for Capitol Police officers 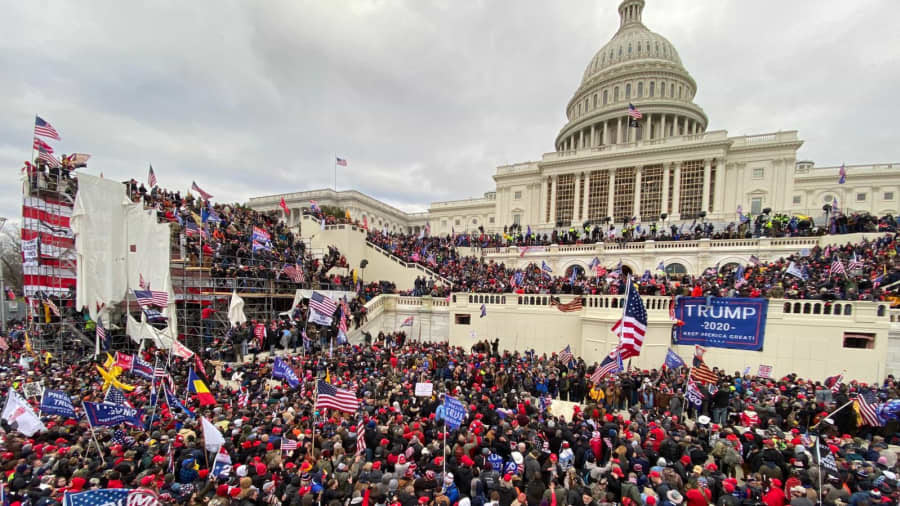 One officer’s suspension followed an apparent selfie with protestors, while the other supposedly directed people into the building while donning a Make America Great Again hat.

Names have not been released.

“The main point is the Capitol Police are looking at everybody involved that could have potentially facilitated at a big level or a small level,” said Representative Tim Ryan, whose committee is among those responsible for supervising the Capitol Police.

Chief Steven Sund has already shared that he plans to step down.

What do you think of the investigations and the potential outcome?

Reply back and let me know what you think…