In what year did the Dow Jones Industrial Average have its worst January 18th?

This is how you handle stress spending 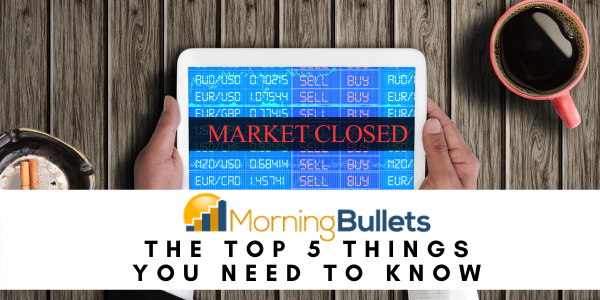 If you’ve ever indulged in a little retail therapy when life feels chaotic, then you’re no stranger to stress spending. However, it’s important to think about the ways this coping mechanism can impact you in the long term.

In fact, there is another way to interact with your money when times are tough: you could try “stress saving.”

“The act of deciding to save can provide the same therapy that the decision to spend provides,” said Perry Wright, who works at Duke University. “It is the act of making a decision — not the receipt of the purchase — that provides a measure of control and delivers that temporary relief.”

So how can you also start stress saving?

This is how Americans are spending stimulus

What is Gab asking for right now?

When the other Obamacare shoe drops, this is what happens

How did Yang go from interesting to just a boring Democrat?

This guy got tired of helping the rich get richer 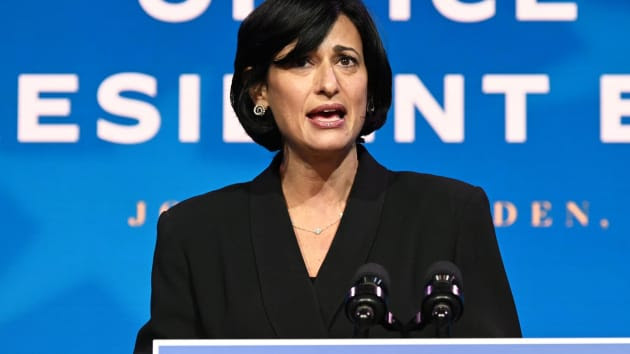 Despite the challenges of coordinating massive vaccinations in a timely manner, some health officials are confident that President-elect Joe Biden will be able to deliver on his promise to inoculate 100 million Americans during his first 100 days in office.

“This is what the president-elect has promised. It will be a hefty lift, but we have enough to do that,” his Centers for Disease Control and Prevention pick said yesterday.

So far, of the 31.1 million shots that have been distributed around the country, only 12.3 million have actually been injected into people.

Still, officials believe that, somehow, Biden’s plan will speed that process up.

“One thing that’s clear is that the issue of getting 100 million does in the first 100 days is absolutely a doable thing,” said Dr. Anthony Fauci. “…There’s no doubt about that…it can be done.”