“If you can’t understand the balance sheet, you probably shouldn’t own it.” 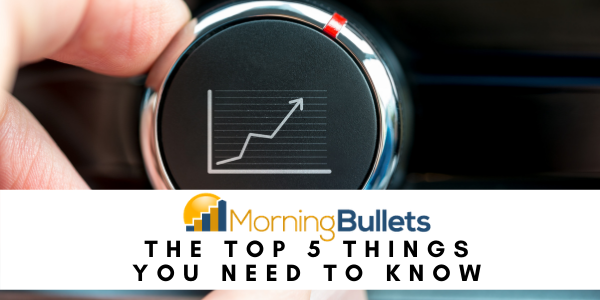 Stock futures were on the up and up this morning ahead of President-elect Joe Biden’s inauguration tomorrow. Futures tied to the Dow Jones Industrial Average had increased almost 200 points.

This morning investors are digesting earnings reports from Bank of America and Goldman Sachs, and those banks saw their shares decrease 1% and rise 2% respectively

Today Janet Yellen, who Biden picked to be Treasury secretary, will have her confirmation hearing.

And tonight, the inauguration committee is holding a memorial to honor those people who have lost their lives to the virus. So far, almost 400,000 Americans have died.

After Biden’s inauguration tomorrow, he is expected to hit the ground running, with 10 days of executive action to combat the virus, the economic crisis, racial injustice, and climate change.

Finally, President Donald Trump’s impeachment trial will not begin until after his term ends.

Watch Bill Maher’s warning to the left about their hypocrisy

This is the best prepaid card for PayPal users

What will CNN do under Biden?

This is how the First Lady honors Dr. Martin Luther King, Jr.
Harris resigns from the Senate – here are the details

Can college ever really be free? 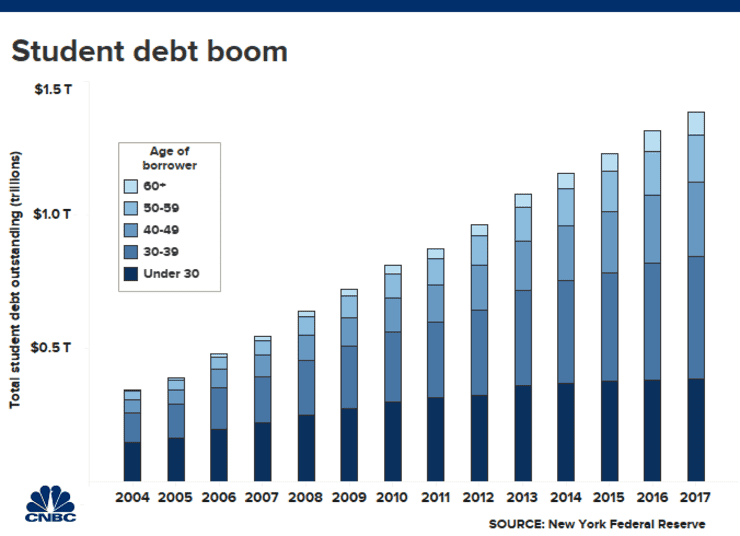 Can college ever really be free? President-elect Joe Biden sure does think so, and he’s pushing a plan that would allow students to attend a community college for two years without paying a dime.

He also wants to provide free tuition for any student whose family makes less than $125,000 a year, and he has floated the idea that he’d deduct $10,000 from the balance sheet on any existing student loans.

“I feel quite confident that ultimately this program will pay for itself,” said one researcher. “It will raise incomes and also raise underlying productivity which would [in turn] raise incomes and corporate profit.”

However, there are definitely critics of Biden’s approach. What are their biggest sticking points?

33 stocks making moves in today’s pre-market session
The 54 biggest movers from Friday’s trading
5 stocks you should keep your eye on today
Did AOC really just tweet this?
This is the latest Parler game plan
What crazy things are coming out of Morning Joe hosts now?