In what year did the Dow Jones Industrial Average have its best January 22 in history? 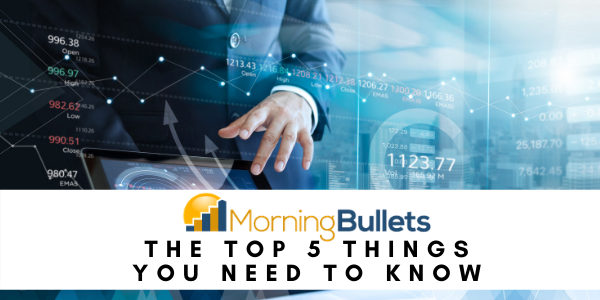 Though Dow futures were pointing to losses this morning, all three major indexes are up for the week so far, with the Dow Jones Industrial Average gaining 1.2%, the S&P 500 gaining over 2.5%, and the Nasdaq soaring 4%.

And, in his latest round of executive orders, President Joe Biden is signing documents that would provide additional food assistance and bolster the minimum wage.

Fauci has also shared that the current vaccines might not actually be as helpful in combating newer versions of the virus (more on that, below).

And Senate Minority leader Mitch McConnell wants to push back former President Donald Trump’s impeachment trial until next month, so that Trump may have additional time to prepare.

What else is impacting the market this morning?

What do you need to have in order to get a vaccine in Florida?

This is what’s happening with trading volume right now

Mitch McConnell needs to go – here is why

This is where Musk is donating millions right now
Is unity possible when you’re pursuing an impeachment?

This is about to trump them all! 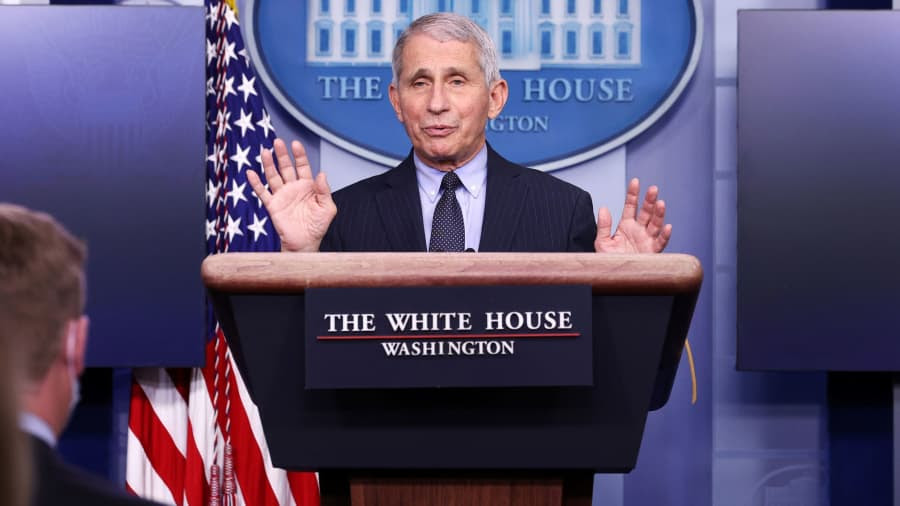 Dr. Anthony Fauci warned yesterday that the current vaccines might not effectively combat the newer mutations of the virus, which appear to be more contagious, though not more deadly, than the original strain.

For instance, the mutated version that emerged in South Africa appears to be unaffected by the current treatments.

Even so, Fauci says it’s just as important for as many people as possible to receive the vaccine, to prevent further mutation and spread.

“Bottom line: We’re paying very close attention to it,” Fauci said. “There are alternative plans if we ever have to modify the vaccine. That’s not something that is a very onerous thing, we can do that given the platforms we have.”

What else should you know about the vaccine’s efficacy?

38 stocks making moves in today’s pre-market session
The 77 biggest movers from yesterday’s trading
5 stocks you should keep your eye on today
The latest politically charged attack by Biden
This is how Democrats think of unity
Who was just slapped with an ethics complaint?