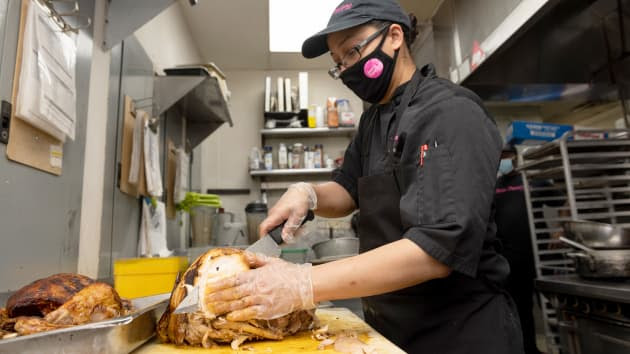 The United States added 916,000 new jobs to the economy last month, a number that far exceeds the 675,000 new payrolls that economists had anticipated.  The unemployment rate decreased to 6% from 6.2%, which was right in line with economist expectations.

“When it comes to the economy, things are looking up,” Citi U.S. Wealth Management’s Shawn Snyder had said before the numbers were released. “But the whisper number around the street is closer to a million, so expectations are pretty high.”

This number not only exceeds what analysts had anticipated, but it also blows February’s data totally out of the water. In that month, only 379,000 payrolls had been created.

“I think March is going to be the first one of a string of very strong numbers,” said one economist. “It’s not as strong as what we’re going to see in April and May. I think we could see a string of three or four months where we average over 1 million jobs.”

How to make over $80,000 in profits from your digital assets… tax-free
These are the top NFT twitter accounts to follow right now
Should you use a trading bot to buy the world’s largest digital asset?
These should be your top favorite stocks right now
This is the latest Johnson & Johnson vaccine news
Why past due electric bills are an undue burden on Americans right now