These were mistakes Democrats didn’t have to make 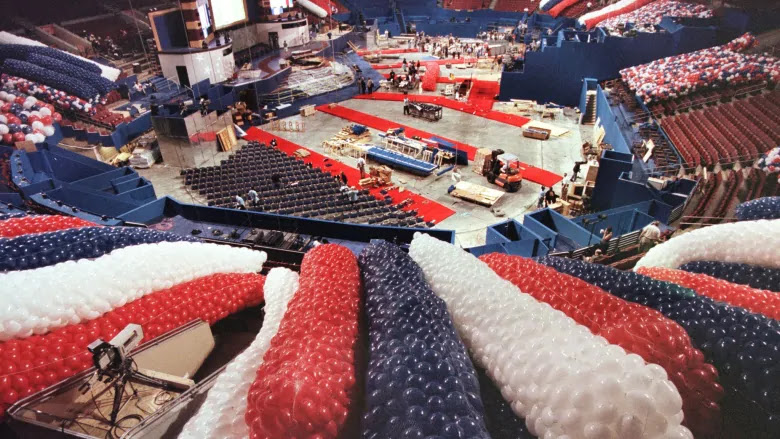 While the bar has been set terribly low for us by the Democratic National Convention, one thing is for sure: This RNC really needs to ROCK!

Republican strategists can use this dumpster fire opportunity to pick up a lot of tips on what NOT today.

But even more important are the things that we need to do that Democrats aren’t even thinking about.

One thing is for sure – President Donald Trump certainly understands flair, and impact, and emotion.

He knows how to reach his audience.

Do you think Team Trump is going to school the Democrats on the right way to do a virtual convention?

Is This New Tech About To Change Everything?

Team Biden Is Boldly Distancing Themselves From Sarsour 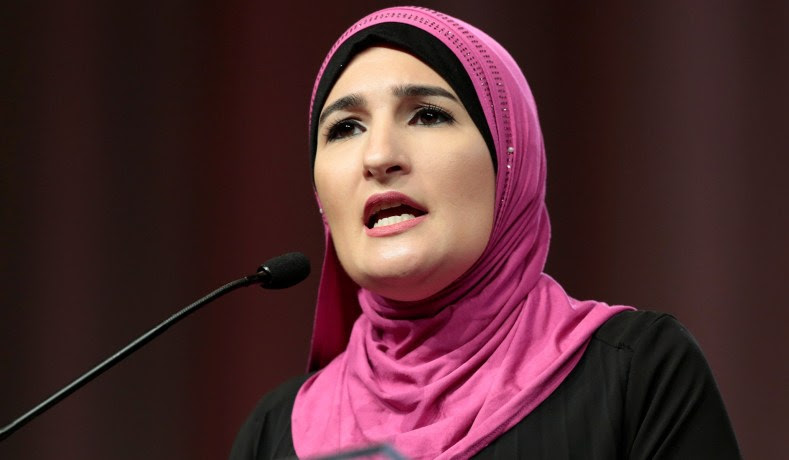 Let’s face it – the Democratic National Convention has already racked up quite a few mistakes.

The latest one making headliens was Joe’s decision to have former Women’s March co-chair Linda Sarsour participate in one of the DNC’s council meetings yesterday.

She spoke at the DNC’s “Muslim Delegates and Allies Assembly” on Tuesday.

And a lot of folks weren’t thrilled about it based on her past controversial comments on Israel and Jews.

Now Team Biden is in damage control mode and wants to make it very clear that while she may have had a role in the council meeting in question, that’s the end of their relationship.

“Joe Biden has been a strong supporter of Israel and a vehement opponent of anti-Semitism his entire life, and he obviously condemns her views and opposes BDS, as does the Democratic platform,” Biden spokesman Andrew Bates said, according to CNN’s Jake Tapper. “She has no role in the Biden campaign whatsoever.”

It only begs to question – if she truly has no role in the campaign, why was she asked to speak?

Was this actually a “test” that failed miserably?

AOC Learns For One Brief Moment What It’s Like to Be a Republican
Jill, it’s not just the President questioning Joe’s competency
America must choose between “narratives” and truth
{More of Fred’s Favorites}

Very Useful – 25.04%
Note: Percentages are updated once per week on Sundays and include all feedback since inception.