These are the stocks you want to avoid right now 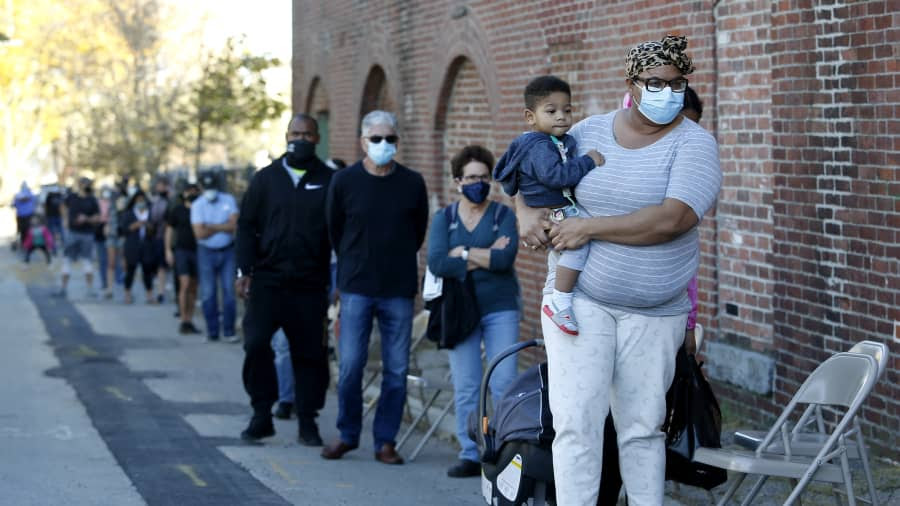 The virus has already claimed the lives of over 460,000 Americans. Almost 27 million people in this country have had it at this point. We are obviously ready to put this behind us, and many had hoped that, by the summer months, it would be.

But President Joe Biden suggested it could be a while longer before we achieve herd immunity.

“The idea that this can be done and we can get to herd immunity much before the end of this summer is very difficult,” he said yesterday in an interview.

According to Dr. Anthony Fauci, at least 75% of the people in this country would need to be inoculated for us to reach that milestone in the fight against the pandemic. He doesn’t believe we’ll get there until fall.

The president had previously committed to vaccinating 100 million people during his first 100 days in office, and he recently said he would like to aim for 1.5 million shots a day.

But how is Biden hoping to do this?