Who said the following quote?

“I don’t look to jump over seven-foot bars; I look around for one-foot bars that I can step over.” 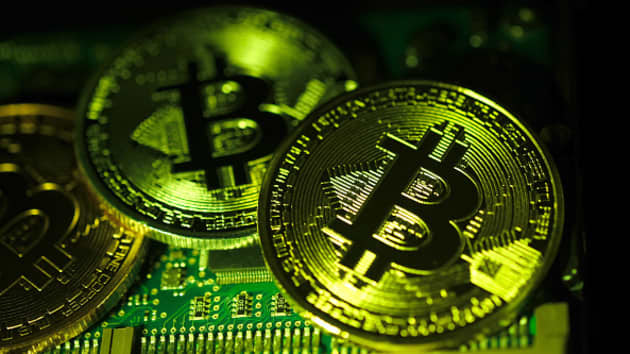 Yesterday the world’s largest digital currency hit yet another milestone as it continues to skyrocket. The market value of bitcoin (determined by multiplying the price and the total supply) surpassed $1 trillion.

To put that into perspective, Apple’s value comes in at around $2 trillion, while Tesla is ranked around $700 billion.

As of Friday afternoon, you could purchase a single coin for just shy of $54,000, pointing to an approximately 350% gain in six months alone.

“[This currency] has started to get so big that it arguably creates its own demand as companies and institutions begin to make forays into a field they wouldn’t have touched a few months previously,” said a research strategist for Deutsche Bank. “Ironically it is turning itself into a credible asset class to many by rallying so much of late and also by getting increasing institutional buy-in.”

Still, not everyone is on board.

Ken Griffin, the CEO of Citadel, said he doesn’t “spend much time thinking about cryptocurrencies.”

“I don’t see the economic underpinning,” he said.

If you like dividends, you will love these stocks

Before we get too excited about Parler being back, check out who they’ve already banned

Here is how to retire without any savings

Dr. Fauci: This is the updated vaccine timeline you need to be aware of 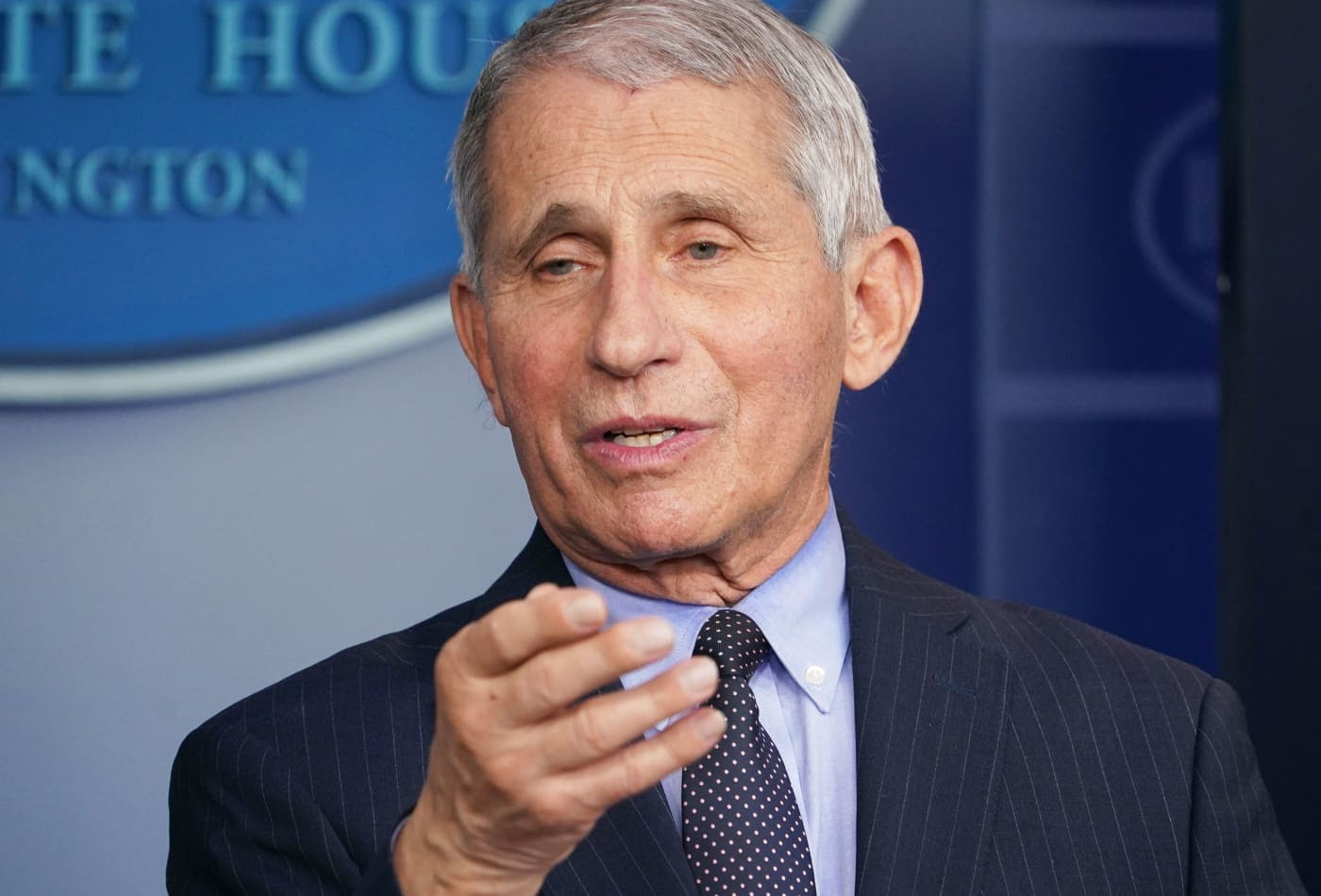 You may be wondering when you’ll finally be able to get the virus vaccine and the resulting semblance of normalcy.

If you’re a non-essential worker and don’t have any pre-existing conditions, there are three big milestones you’ll want to pay attention to, Dr. Anthony Fauci said.

First of all, younger people will have to wait until they are eligible to actually receive the shots, meaning once the priority groups are vaccinated.

According to Fauci, this milestone won’t be reached until May or June.

Then, the shots are up for grabs for “anybody and everybody.”

The next big benchmark to focus on is supply. The United States likely won’t “have all 600 million doses that we contracted for to vaccinate 300 million people,” until July, Fauci said.

What’s the last big goalpost that needs to be reached in order to ensure everyone who wants a vaccine can get one?

Donald Trump Jr. just announced his next move – here’s what to look for
All the ways older people mismanage their money and how to avoid them
This is the absolute best Rush Limbaugh cartoon ever made
Seven international stocks to avoid for now
Remember when they gushed over him and gave him an Emmy? These celebrities have no shame
Hot stocks to warm up your portfolio