This is how small businesses are really struggling right now 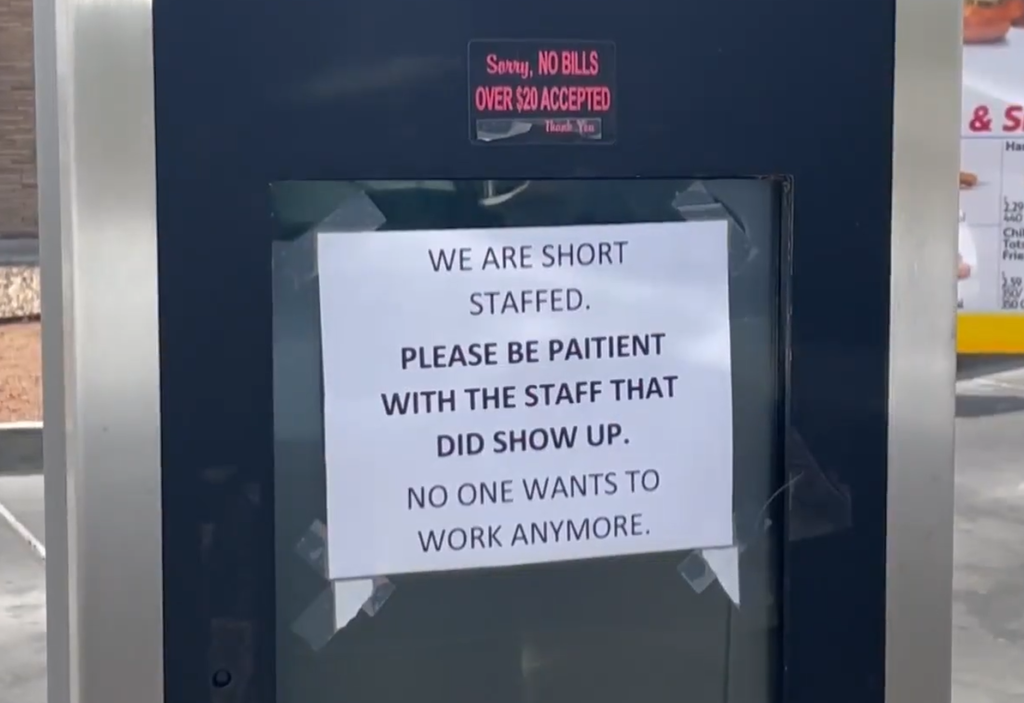 Small business owners are facing difficult decisions as they compete with government handouts as of late. Approximately 73% of these entrepreneurs do not have enough employees to run their businesses because they simply cannot afford to compete with the lucrative benefits of staying at home for up to $44,000 a year.

Recent data shows that nearly a third of these companies will be forced to shut their doors for good within the year if the labor shortage continues for much longer.

Right now, there are more than 8 million open positions across the country, and yet, potential employees are still hesitant to apply.

What is the solution in such a dire situation?

24 stocks moving in the premarket

Is now actually the perfect time to buy the world’s most popular digital asset?