On this day in the year 1999, the Dow Jones Industrial Average surpasses this big milestone for the first time in history. Can you guess what that number was? 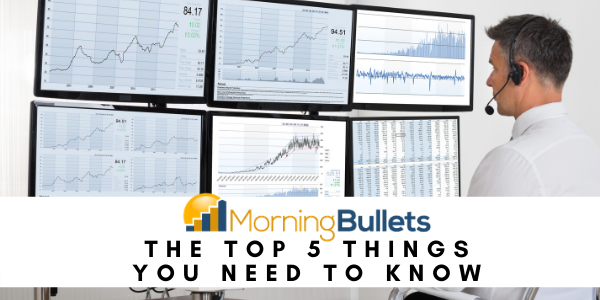 The Dow Jones Industrial Average and the S&P 500 held steady on Tuesday morning, while futures on the Nasdaq increased slightly, as investors anticipated the remarks from Federal Chairman Jerome Powell tomorrow afternoon regarding interest rates and economic predictions. Today marks the beginning of the Federal Reserve’s two-day meeting for the month.

On the vaccine front, meanwhile, Moderna is now testing its vaccine in kids between the ages of six month and 12 years old, while AstraZeneca’s vaccine is now banned in a growing list of European countries (more on that in the story below).

And a National Highway Traffic Safety Administration investigation is now underway, looking into what is being described as a “violent” wreck between a Tesla and a tractor-trailer. Officials have not yet determined whether the car was on autopilot or not.

What else should you know this morning, before you begin your day?

Prince Philip has finally left the hospital following his treatment

When we shut down for much longer than 15 days, we still didn’t slow the spread

Biden should actually be thanking former President Trump for these things

Why isn’t Andrew Cuomo going down for the nursing home death scandal?

Think you missed the crypto boat? There’s still time to hop on 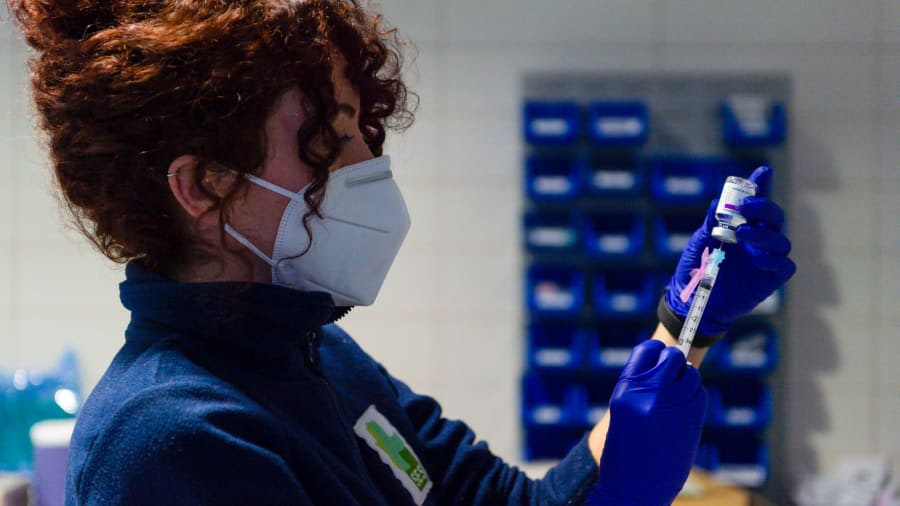 Today Sweden and Latvia became the latest countries in a lengthening list of places that are banning the use of the AstraZeneca vaccine. The decision follows reports of blood clots. However the World Health Organization has said that it recommends continued usage of the drug.

“The decisions by France, Germany and other countries look baffling,” said Dr. Michael Head of University of Southampton in the U.K. “The data we have suggests that numbers of adverse events related to blood clots are the same (and possibly, in fact lower) in vaccinated groups compared to unvaccinated populations. Halting a vaccine roll out during a pandemic has consequences.”

He continued: “This results in delays in protecting people, and the potential for increased vaccine hesitancy, as a result of people who have seen the headlines and understandably become concerned. There are no signs yet of any data that really justify these decisions.”

So, what happens next?

28 stocks making moves in today’s pre-market session
The 65 biggest movers from yesterday’s trading
5 stocks you should keep your eye on today
This is the number one home buying fear for 47% of millennials
The latest on the 10-year Treasury yield
This is how investors get clever with recovery plays, according to one expert