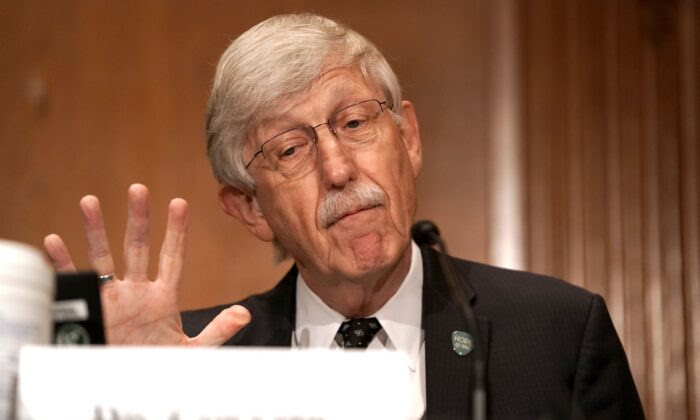 A top health expert says that he doesn’t know that this country will achieve herd immunity within the next couple of months. According to the World Health Organization, “‘herd immunity,’ also known as ‘population immunity,’ is a concept  used for vaccination, in which a population can be protected from a certain virus if a threshold of vaccination is reached.”

According to Dr. Francis Collins, who is the director for the National Institutes of Health, there are still a number of people who would need to be convinced to get the vaccine by “trustworthy voices.”

“This concern about [the vaccines] having been rushed can be answered by pointing out how the speed was achieved, which was by basically getting rid of the downtimes that traditionally occur when a vaccine is being developed and results in it taking [years].”

What else did he have to say on this issue?

32 stocks making moves in today’s pre-market session
The 63 biggest movers from Friday’s trading
5 stocks you should keep your eye on today
This is why Josh Martinez has WYNN on his hotlist (and just how high he thinks it might go)
This is why Warren Buffett would love to buy shares of Nike stock, and why you should, too
Social security can change over time… here are three different ways that happens