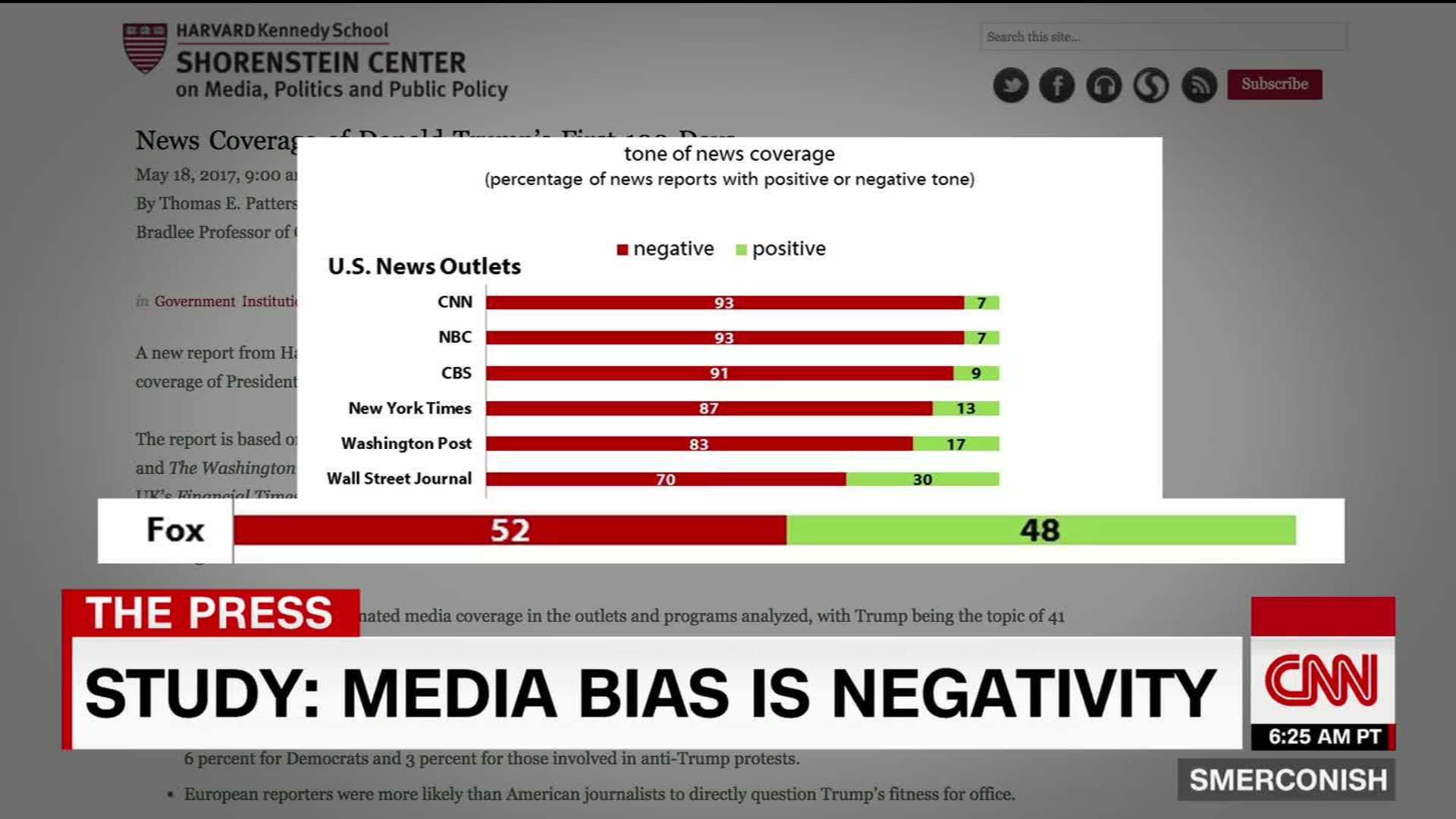 There’s another whole in the Liberal Media’s argument that they aren’t biased.

As if we ever had a doubt…

A recent study has shown that there is a severe media bias against President Trump.

To the tune that for every “negative” story that they promote about Biden, there are 150 negative stories they’ve pushed about the President.

And there’s no use for them to try to pretend otherwise.

Will America wake up to how they’re being played by the Liberal media that would prefer to destroy America instead of preserve it?

She’ll come back for the postal service, but not for stimulus?
Seattle riot violence takes a turn for the worse
7 Big Stories Corporate Media Is Ignoring Because The Truth Might Help Trump
{More of Fred’s Favorites}

Very Useful – 25.04%
Note: Percentages are updated once per week on Sundays and include all feedback since inception.