On this day in 1967, Warren Buffett entered into the insurance industry with his company’s purchase of which two companies? Bonus if you can guess how much he shelled out for them! 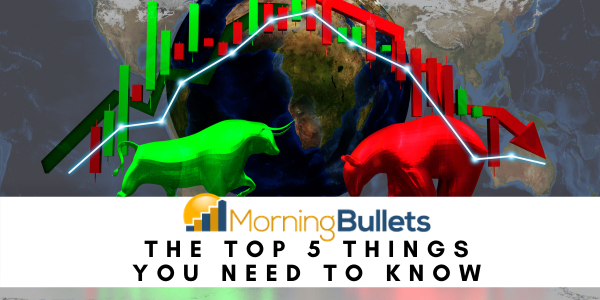 Stock futures pointed to opening losses this morning while Treasury yields increased. And the world’s largest digital currency dipped approximately 7% after Tesla’s Elon Musk tweeted this weekend that it seemed “high.” Tesla, which is thought to have made about $1 billion so far from its investment in the cryptocurrency, decreased almost 3% in premarket trading.

Meanwhile, President Joe Biden is tweaking the Paycheck Protection Program so that it targets smaller businesses, especially those owned by minorities.

And he plans to couple a moment of silence with a candle-lighting ceremony when this country’s total pandemic deaths reach 500,000. The U.S. could see that grim milestone today, data suggests.

Overall though, cases seem to be declining, with an average of 69,986 new infections a day this past week.

And United Airlines is temporarily grounding some of its Boeing 777s after an engine failure.

What else do you need to know as you begin your week?

This is how we unmask the medical experts

If you admire free thinking, steer clear of universities that are becoming more and more hostile to it

Why is this man Biden’s most divisive cabinet nominee 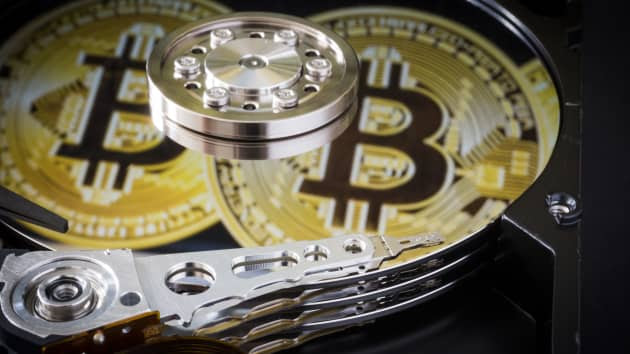 As of early this morning, the world’s largest digital currency was going for $55,867.95 per coin, reflecting growth of over 90% in 2021 so far, and it’s not showing signs of slowing down anytime soon.

Not even regulatory worries can get in the way.

“The regulatory issues have been around for a long time,” said Meltem Demirors of CoinShares. “We’ve been dispelling them for a long time. At this point, our belief is: Bitcoin is not a question of if, but when. We certainly believe, you know, the best time to invest in bitcoin was yesterday –the second-best time to allocate is today.”

As the cryptocurrency gains support from the likes of Tesla and the Bank of New York Mellon, it’s catching everyone’s attention.

“It’s becoming increasingly difficult for the bitcoin naysayers to continue with their decade-old narrative that bitcoin will never be utilized by traditional ….financial institutions,” said the executive director of BC Group. “Frankly, I’m not sure how much more evidence one needs to conclude that bitcoin isn’t going away.”

Still, bitcoin hasn’t yet won over the hearts of everyone. One professor even went so far as to call it a “failed currency.”

36 stocks making moves in today’s pre-market session
The 80 biggest movers from Friday’s trading
5 stocks you should keep your eye on today
How is your alma mater handling the pandemic? – here are this year’s college financial grades
These stocks may be super popular, but you’d be wise to avoid them at all costs
Should you invest your money in stocks or a savings account? – this is how you choose

How does Donald Trump attack President Biden on the new mask mandate? 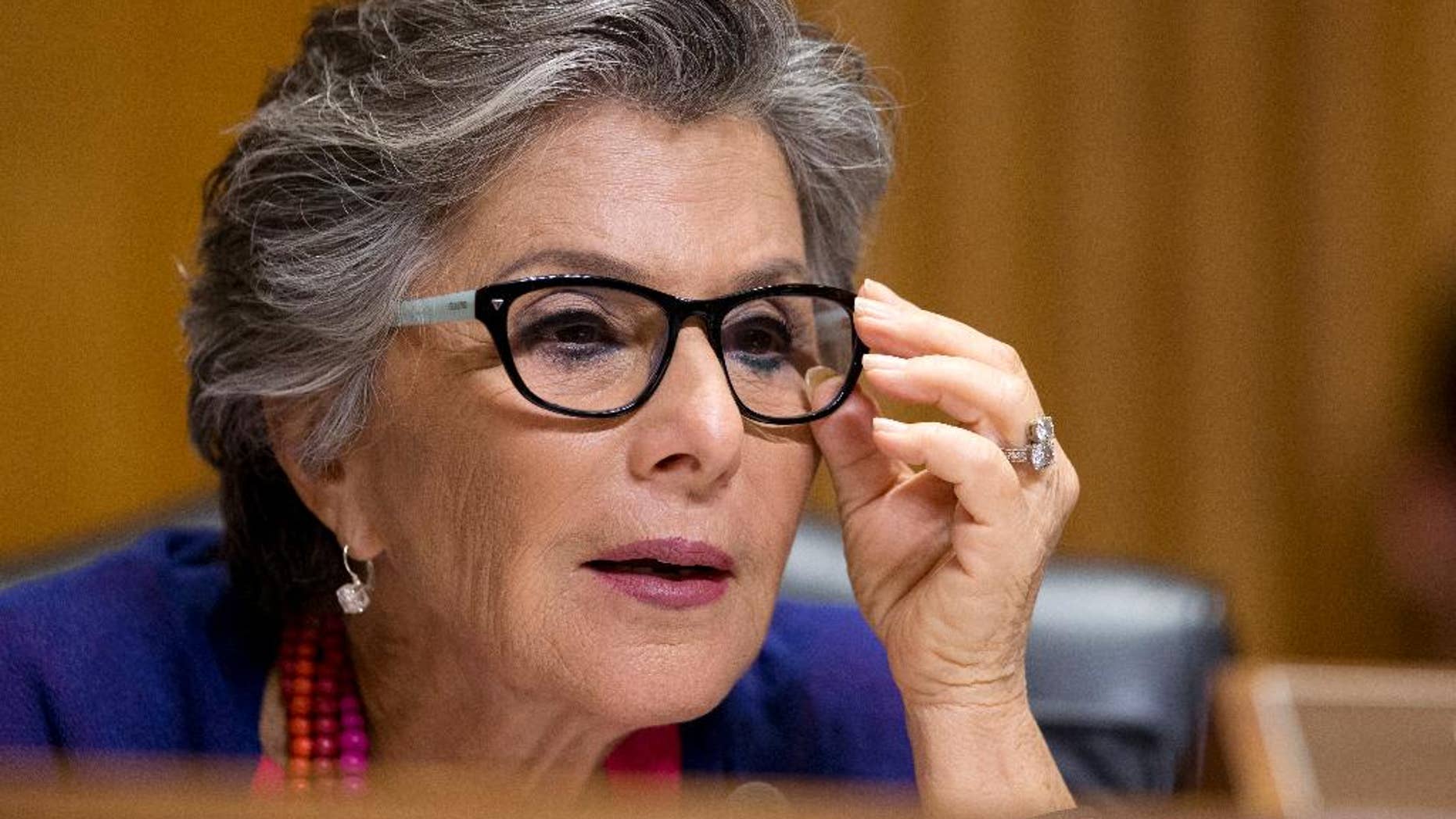 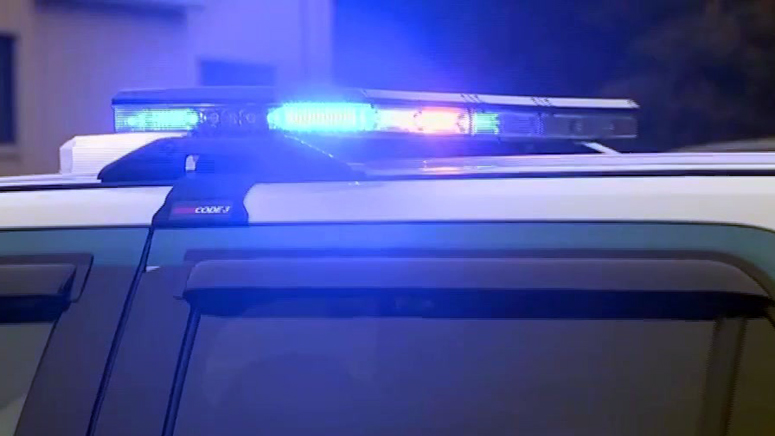 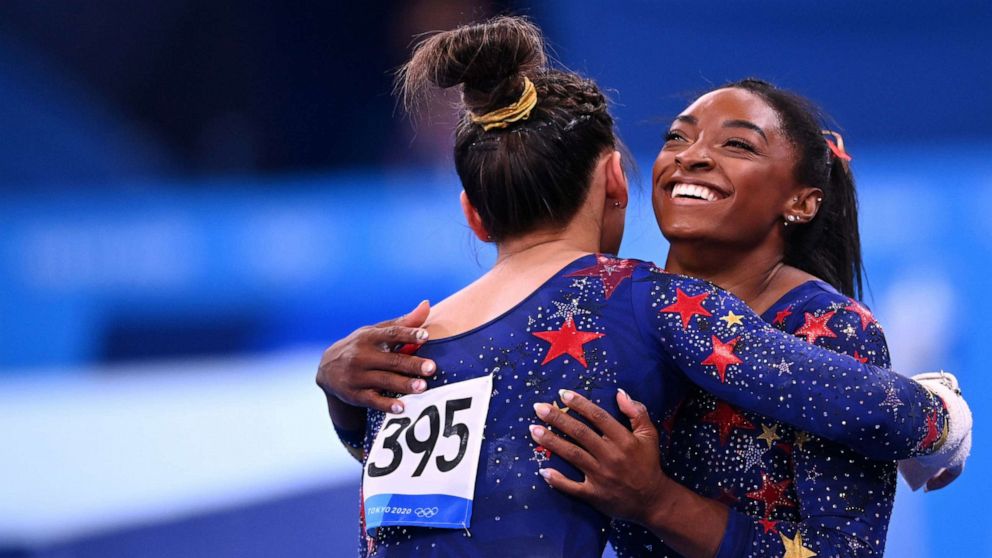 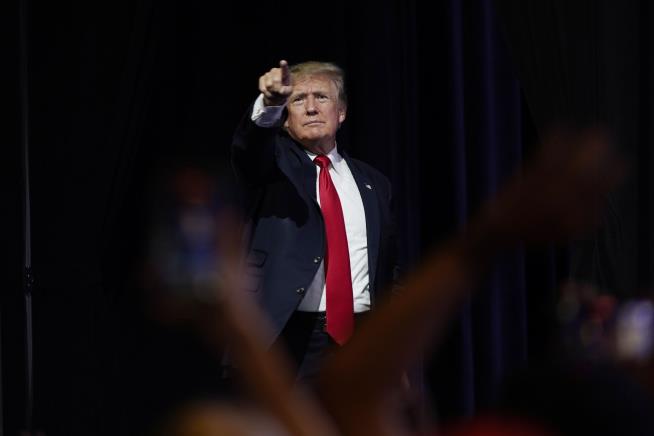 This is why Donald Trump is “obviously” running for president

How does this firefighter die in a hotel window on his wedding anniversary trip?

What are the top market headlines to know this morning?

Which Americans may need to get the virus vaccine booster shot?

How does Donald Trump attack President Biden on the new mask mandate?