The 10 Most Hated Companies In America This Year

You now you don’t always get a second chance at a great opportunity.

That’s not one of those times.

In celebration of Labor Day, Josh Martinez wants to help you celebrate because now you don’t have to labor so hard over your trading.

But, there won’t be any second, second chances. So act fast – this offer ends tonight!

Is this your first time reading, or are you tired of waiting on someone to forward it to you? Be sure to opt in here to get it every day!

The 10 Most Hated Companies In America This Year 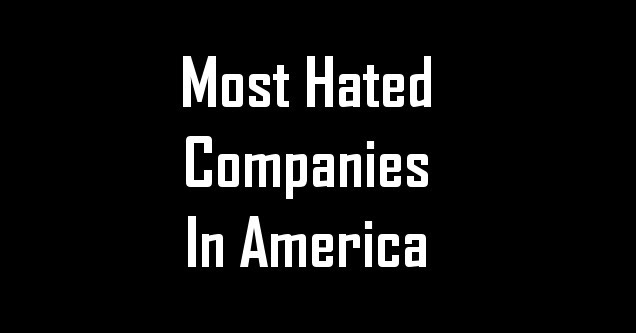 Let’s face it – while the “voice” of America shouts about fighting for equality and peace, I’m beginning to suspect that there’s something America wants even more:

Someone that it’s “safe” and “acceptable” to hate.

So, when they aren’t busy targeted politicians, companies are just an easy target.

And these 10 offer an interesting mix of seemingly easy targets…

The new and profound meaning of Labor Day in 2020

Is this Chinese chip maker about to get blacklisted?

The majority Of U.S. adults under 30 now living with parents

So how did TikTok get caught up in all of this?

This Could Be Your Last Chance – Don’t Miss It!

100 days and about 550 violent demonstrations later… 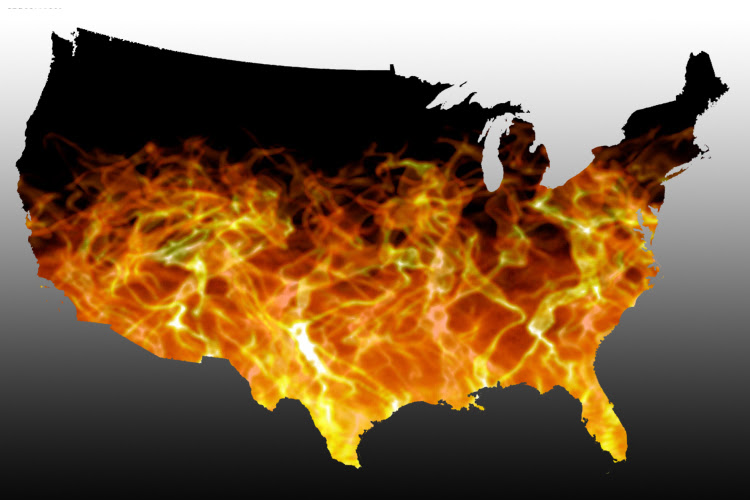 I’m going to be 100% honest with you. I’m going to be out of town this weekend, so I’m actually writing this to you in the wee hours of Sunday morning while everyone else is still asleep.

And the data from the article was tabulated on Thursday, exactly 100 days after the wave of protesters started back on May 26th.

So, this count may not be totally accurate right now. Especially when you see how many more cities the protesters have their sights set on now…

But, with that said, no matter how much the Left tries to downplay it, the numbers are pretty much terrifying.

And not a single state in the nation hasn’t seen at least one protest – even if they were totally and not just “mostly” peaceful.

Because there were actually 7 whole states where things stayed peaceful, just like a real protest should.

But, that’s about the only one of the stats that looks on the brighter side.

Those protests were restricted to “only” 220 locations across the nation.

Here’s what else you need to know. And be sure to scroll down and see which cities they’ll be descending on next.

Here’s why the Left wanted to boycott the Kentucky Derby

How much do polls move after Labor Day?

Have you seen the latest ad blasting Biden and the Left?
It’s not hard to follow the lines from BLM to Biden

The 23 cities the protest mob is descending on next

Trump traded Obama’s cages for hotels. Now a judge is saying no.

If you had any trouble with links not working in this edition, please reply back and let me know. Some Apple and Gmail users have emailed me and complained about it, but it’s hard to get something done with either of those companies if you only have a few complaints. Let me know if it’s happened to you, too.