Several of today’s headlines had me asking myself, “Didn’t they see how that movie ended?!”

ONE STEP CLOSER TO JURASSIC PARK?

Well, it looks like science could be one step closer to Jurassic Park.

But there’s still a long way to go.

Scientists have found what appears to be ancient and intact dinosaur DNA from dinosaur cartilage that’s over 75 million years old.

But they aren’t even willing to say that.

At best, they’ll say this:

“I’m not even willing to call it DNA because I’m cautious, and I don’t want to overstate the results,” Schweitzer told National Geographic. 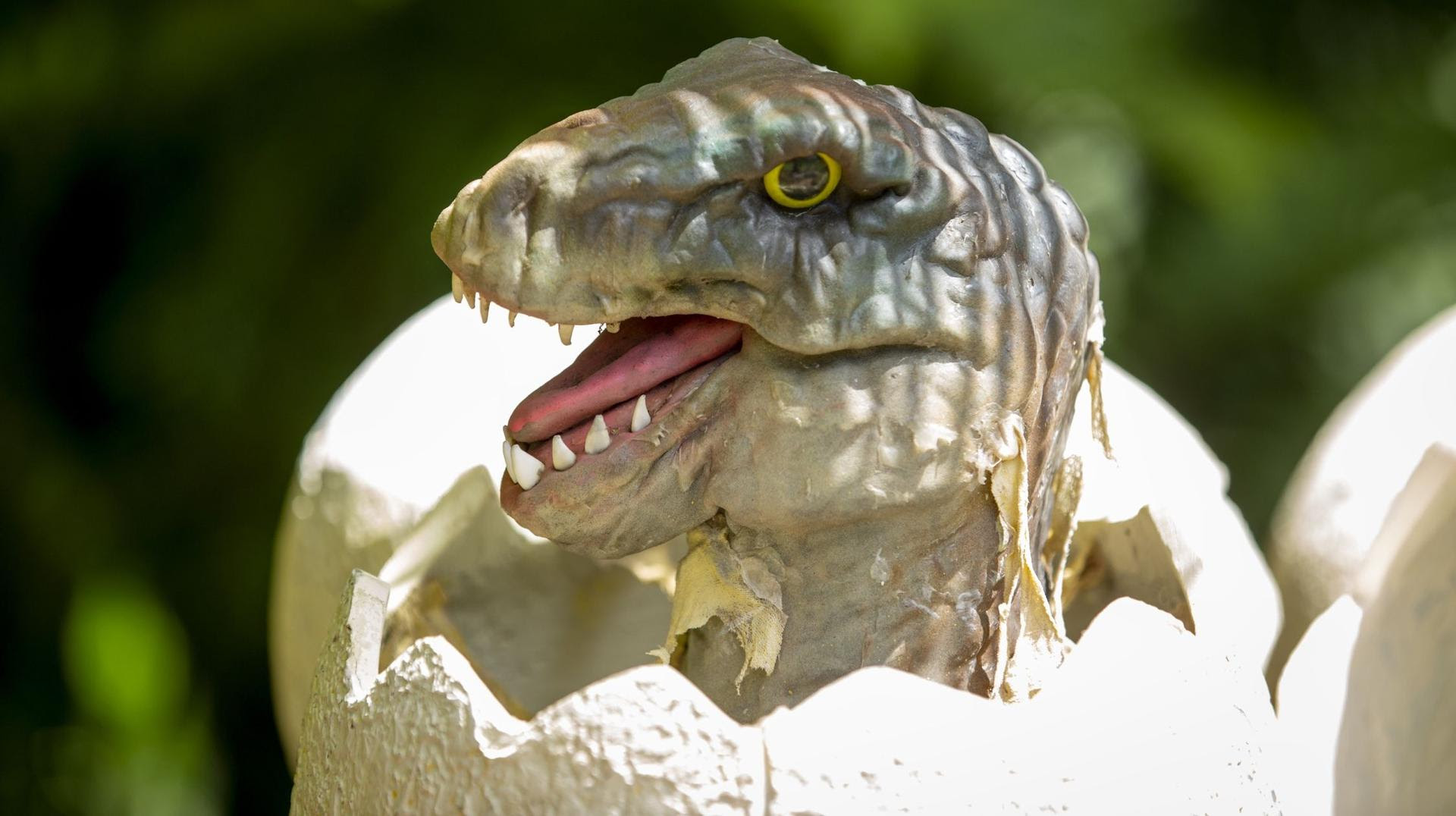 “There is something in these cells that is chemically consistent with and responds like DNA.”

But even if it does turn out to be real dino DNA, no one will be setting up INGEN just yet.

It would take a slew of samples and a lot of time to find broken chains and piece them all together.

Despite that, this is still a remarkable find.

Assuming science could engineer dinosaurs, would you go to a “Jurassic Park” type set-up? 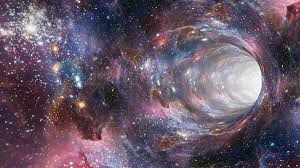 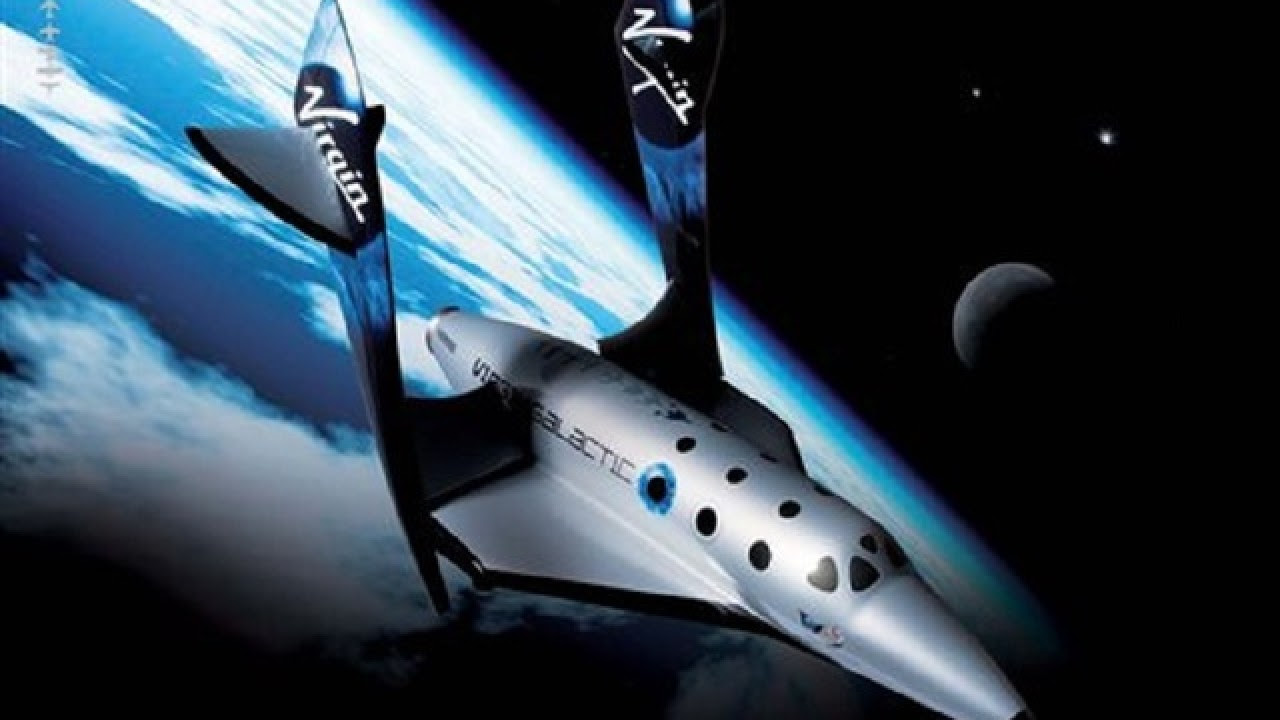 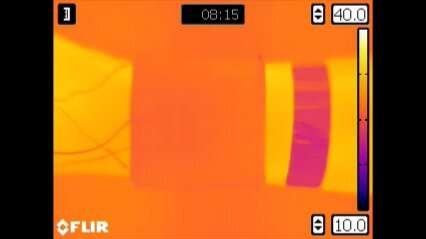 This wearable device camouflages its wearer no matter the weather