If you’ve already had enough of politics to last you a lifetime, you can skip that and just check out the markets here.

Now, for the rest of us, let’s dig in – you know there’s always something good! 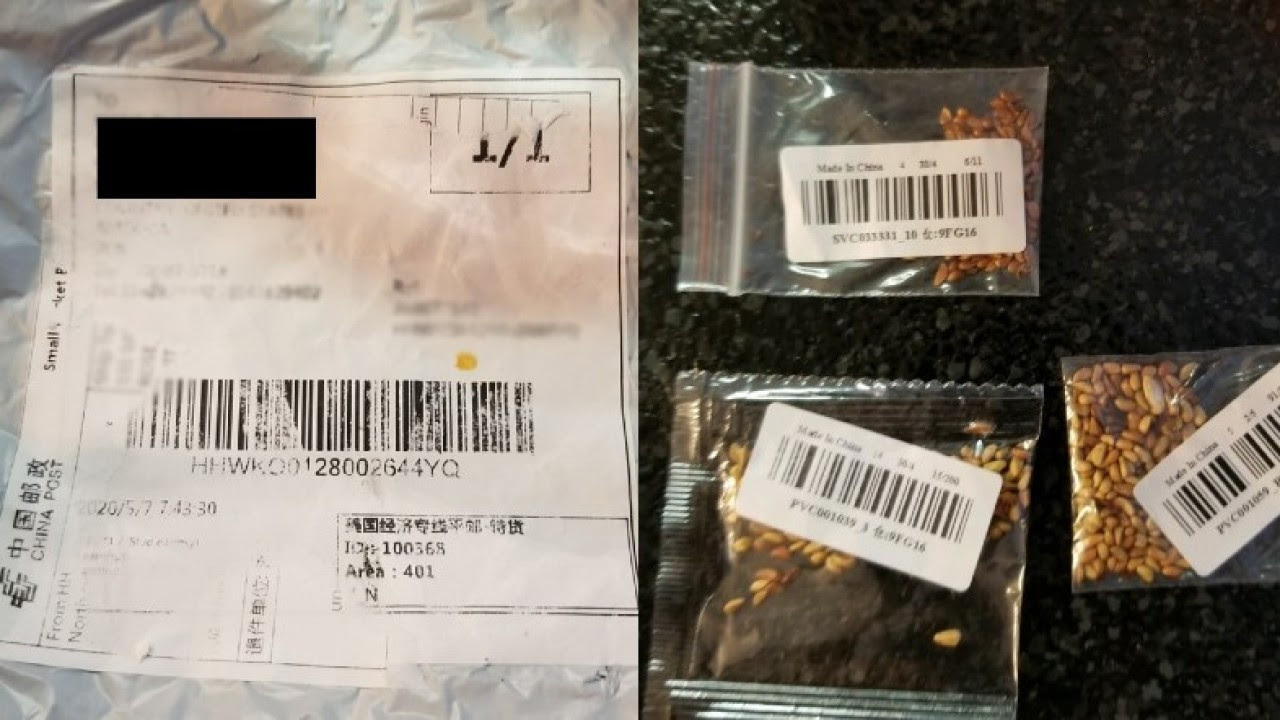 Mystery seeds from China? What you need to know…

A little over a week ago, in the United Kingdom, hundreds of citizens started receiving mysterious packages from China.

While the packages were labeled as jewelry, once they were opened, mysterious seeds were discovered.

Government officials have warned recipients not to plant the seeds, as there’s a really high chance that they could be invasive species.

Now, over the last week, the mysterious packages have started showing up here in the states, too.

Based on my research, 11 states have reported these strange, unordered packages.

As of now, none of the seeds have been identified, and US officials are giving the same warnings the UK did:

Some sites are freaking out about the potential for this being some kind of strange biological or chemical attack.

The reality is likely a lot more boring.

While the addresses all show China as the originating sender, most of the envelopes are missing import and export stamps.

But they all have one thing in common – Amazon!

It turns out, many of these packages could very well be originating from Amazon Fulfillment centers right here in the United States.

And this isn’t a new thing, unique to the crazy 2020 calendar.

Looking back, I’ve found stories of this happening as long ago as 2015.

It looks like a scam known as “brushing” – where sellers send out free, unordered packages to the masses just so they can go in and create reviews from all of these customers and boost their scores on Amazon.

Which is just one reason people trust Amazon reviews less and less.

There have also been reports that fake counterfeit US currency packages and personal protective gear are also arriving, unordered.

So, if you’re one of the many Americans who received a package of these seeds, please don’t freak up, and DO report the incident to your local Agricultural authorities.

And DON’T plant them. 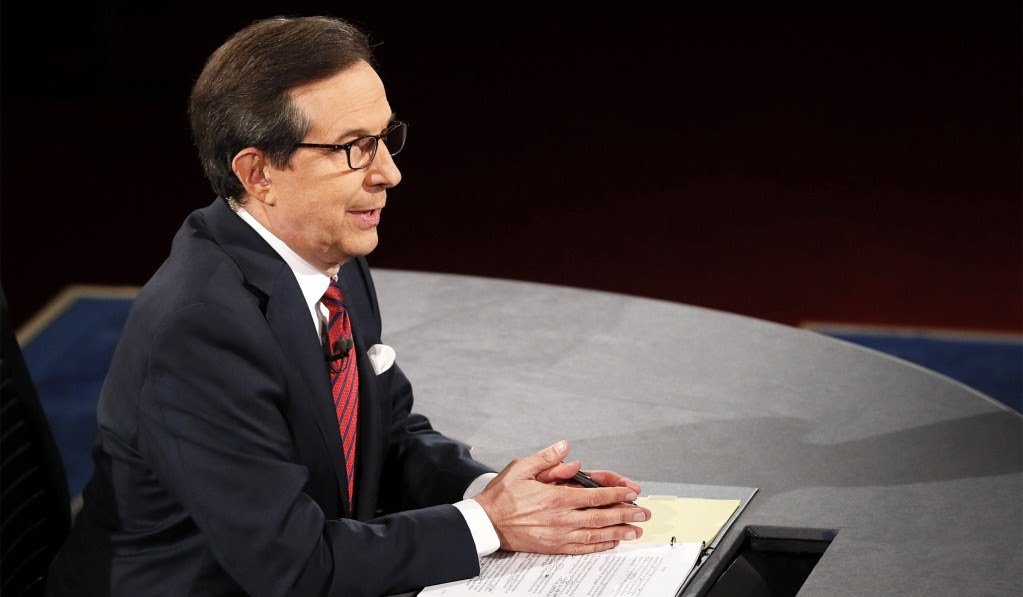 Hidin’ Biden “Not Available” for a Sit Down With Chris Wallace

All the terrible things Biden would do on Day 1

How much has Soros “invested” in the upcoming election?

Travelers from these 27 states must quarantine upon arrival in DC

Why the Spygate Findings Need to Be Released Before November

Very Useful – 25.11%
Note: Percentages are updated once per week on Sundays and include all feedback since inception.