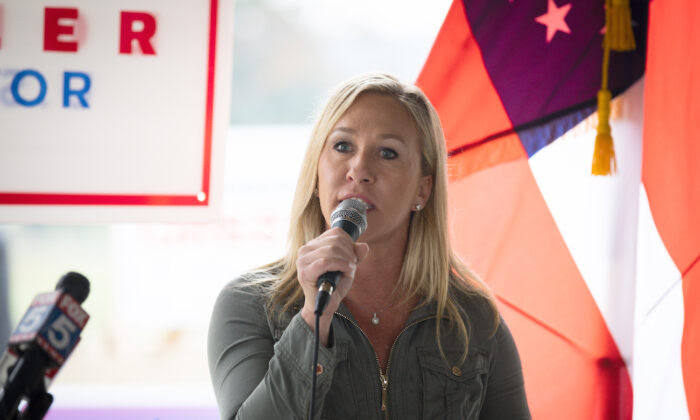 Twitter suspended Representative Marjorie Taylor Greene’s account for the second time in two weeks after she posted on the social media platform this weekend.

“Twitter suspended me again by ‘mistake’ yesterday after I tweeted, ‘He is risen.’ Everyone knows that’s a LIE, and it was no mistake,” she said when she was permitted back online.

During her ban, she jumped on the conservative alternative to Twitter, known as Gab, asking the question: “Was it my Christian faith?”

A couple of weeks ago, she was temporarily suspended, as lawmakers introduced a bill aimed to oust her from Congress.

“This move eliminated any possibility for Congresswoman Greene to defend her reputation, her seat, and most importantly the votes of 230,000 Georgians in the 14th District on the Twitter platform. This is yet another attempt by the Silicon Valley Cartel to silence voices that speak out against their far-left work orthodoxy,” a spokesperson said.

What else should you know about these coincidences?

Former President Donald Trump just released a new statement that rips fake news NY Times
How does Newt Gingrich really feel about Joe Biden’s ‘jobs’ plan?
Don’t miss out on your ‘Get Woke, Go Broke’ tee
Companies will soon be made to report employee pay on the basis of race and gender
What you need to know about the law that Putin signed, giving him two more terms at the helm of Russia
How does Mitch McConnell defend Dr. Fauci? 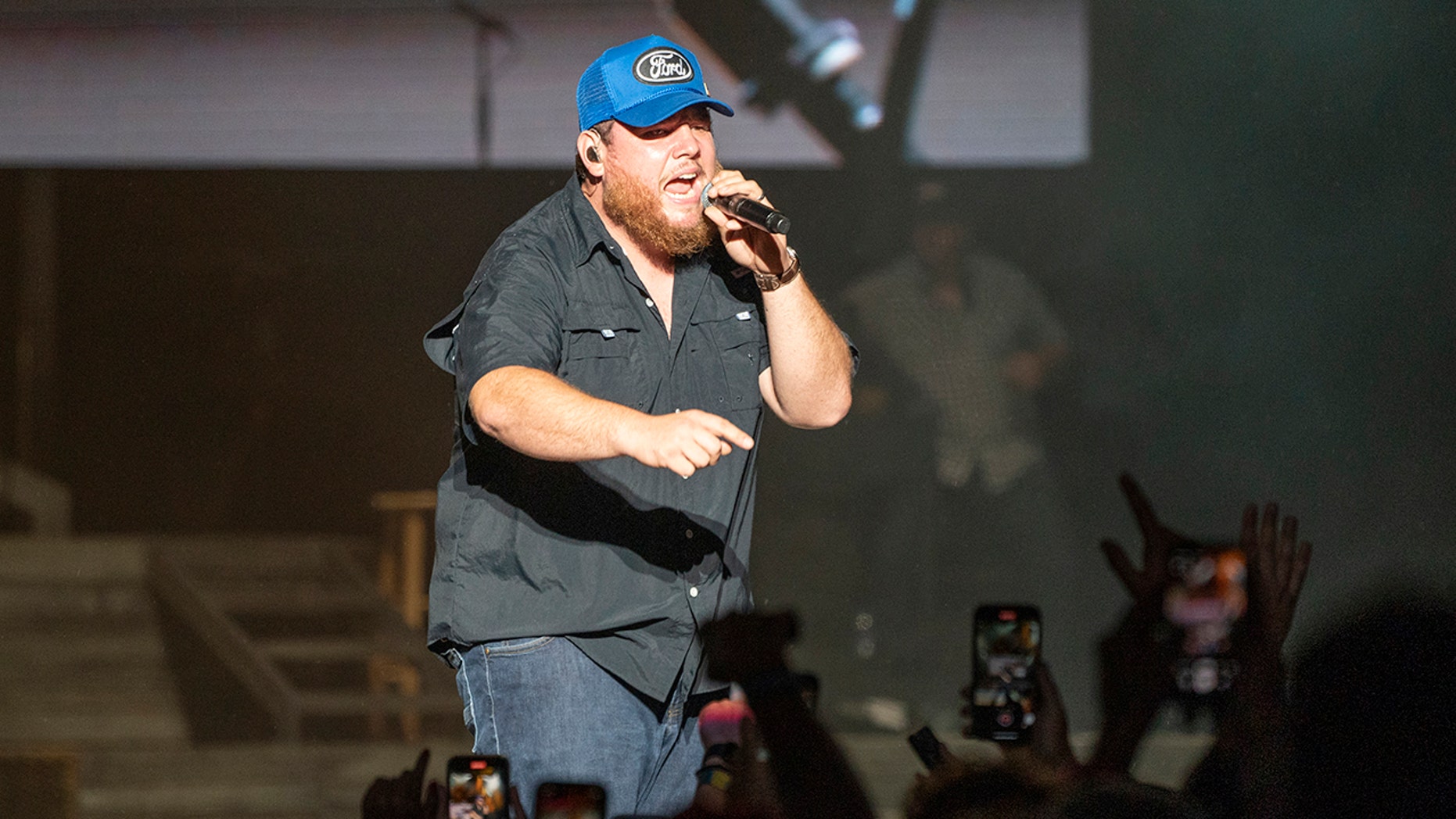