Is this your first time reading, or are you tired of waiting on someone to forward it to you? Be sure to opt in here to get it every day!

After this mass shooting, will companies need to review their cell phone policies? 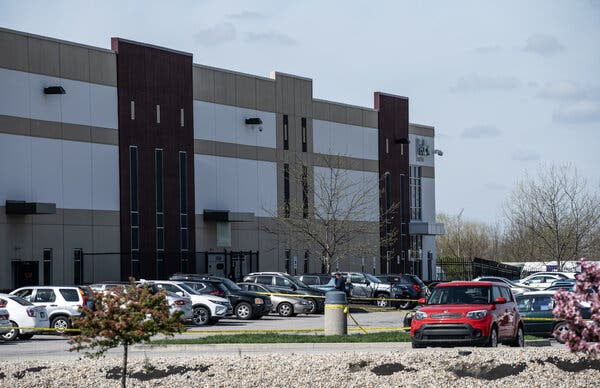 After another mass shooting, this time in Indianapolis, company cell phone policies might just be called into question.

As a case in point, FedEx workers are forbidden from carrying and using their cell phones on the clock. So, yesterday, in the midst of the chaos and loss, a lot of family members couldn’t contact their loved ones to find out if everything was okay.

Jose Lopez was just one such person. He spent hours waiting in a Holiday Inn Express to find out if his friend was okay.

“It is hard because if my friend had a phone, he would be able to contact me right away,” said Lopez, who has worked at the facility for about six months. “Even if it’s a message with one letter, you know he is living.”

As we already mentioned, FedEx prohibits employees from having their phones with them while they are working. But now that policy is coming under scrutiny. And while FedEx will have to react after a horrifying tragedy, this scrutiny may mean that other companies with similar policies may need to rethink them in the future.

Here’s what we know so far…

Hey, Joe – maybe wait until the details emerge before you use this to call for yet more gun control

The GOP thinks he’s “nicer than Trump” but will that be enough to get him elected?

What will Cuba look like now that the Castros are over?

Get in on this incredible revolution before you miss out completely

Infection rates are closing in on the highest levels in all of the pandemic, so what’s next? 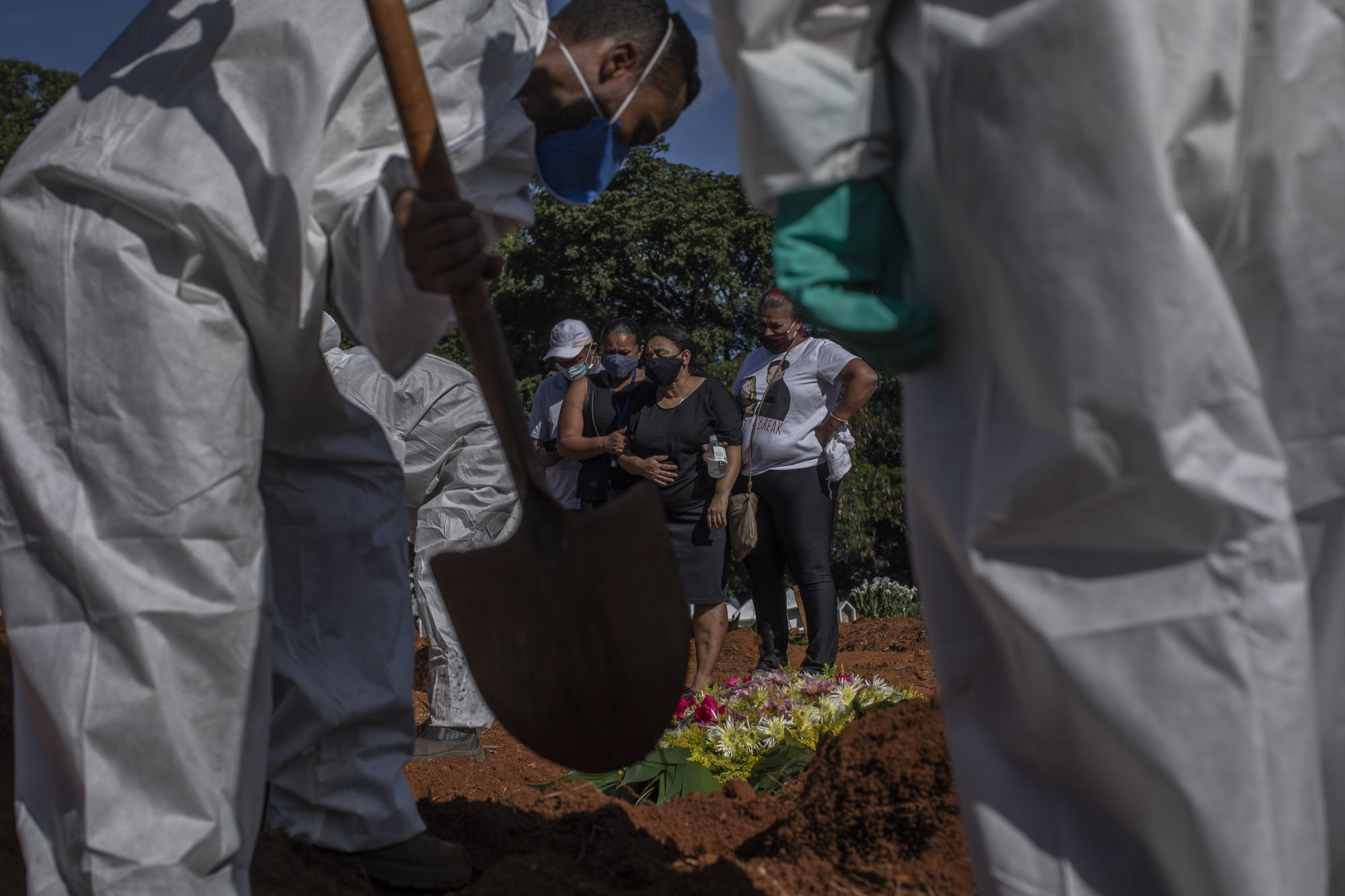 WHO is once again sounding the alarm as virus infections are approaching their highest levels since the epidemic started.

“The number of new cases per week has nearly doubled over the past two months, WHO Director-General Tedros Adhanom Ghebreyesus said.

“Globally, our message to all people in all countries remains the same. We all have a role to play in ending the pandemic,” he said.

But what does that mean?

If you read between the lines, it means that global experts are worried that instead of getting better, they’re getting worse – despite growing access to vaccines across the planet.

The problem is the disparity of that distribution. They’ve gone as far as calling it a “shocking imbalance.”

So, how will we get out ahead of this new wave of cases?

More Headlines To Keep On Your Radar

Can Jon Taffer save Las Vegas from shutting down this season?

Iran is enriching uranium to 60%, the highest level ever

Could another state save you money? Here are household expenses broken down by state

If you’ve been thinking about putting your dog to work, this job pays $20k

In some markets, CNN viewership is down over 60%

If you’re still working from home, do you have these three critical boundaries in place?

Very useful – 25.77%
Note: Percentages are updated once per week on Sundays and include all feedback since inception.