Is The “Birther” Argument About to Make a Comeback? 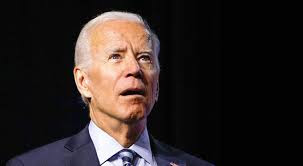 The Left loves to blame Trump for how he’s handled the pandemic.

But what they really love is to blame him for it without offering any clear outline of what, exactly, they would have done differently.

And even a former Obama finance advisor acknowledges that Biden has YET to offer a gameplan for how he would have done such a bigger and better job than Trump.

It’s not exactly peace in the whole Middle East, but it’s a damn good start

Why this was the right time for health care price transparency

Why the heartbreaking hashtag #SayHisName is trending

Very Useful – 25.08%
Note: Percentages are updated once per week on Sundays and include all feedback since inception.