Is now actually the perfect time to buy the world’s most popular digital asset? 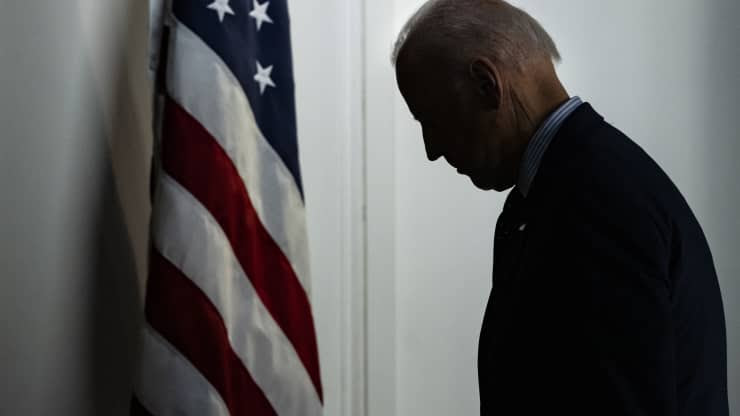 Today marks the beginning of President Joe Biden’s first-ever foreign trip since he took office, and he has quite a busy agenda set for those eight days abroad.

He’ll begin the tour in the United Kingdom (as mentioned, above), and is scheduled for a meeting with the British prime minister tomorrow. This weekend, he will participate in the G-7 summit.

He and his wife are also slated to spend some time with Queen Elizabeth II after that meeting’s conclusion, and then he will make his way to Belgium. There, he will participate in the NATO Summit. Finally, he is scheduled to talk in person with the Russian president in Geneva.

“This trip is about realizing America’s renewed commitment to our allies and partners,” Biden said. “Whether is is ending the [virus] pandemic everywhere, meeting the demands of an accelerating climate crisis, or confronting the harmful activities of the governments of China and Russia, the United States must lead the world from a position of strength.”

What is he expected to discuss, exactly, during his tour, and what challenges will he face?

28 stocks moving in the premarket