March is historically a good month for stocks. Over the last 20 years, it ranks as the second strongest month for which of the three benchmarks? 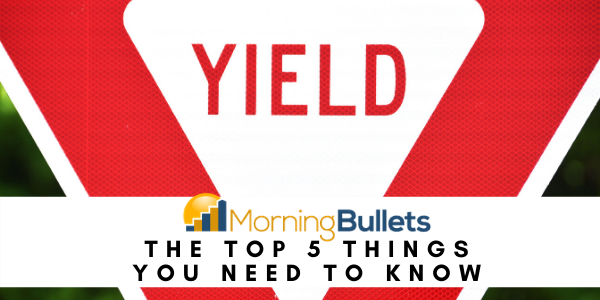 Futures rose slightly after yesterday’s sharp sell-off triggered by fear around increasing bond yields and inflation. Investors had been looking to Federal Reserve Chairman Jerome Powell to ease their concerns on this front, but his Thursday remarks didn’t address how the Fed might keep bond yields in check.

Also today, investors will get a clearer picture of the jobs picture for February. This morning the Labor Department releases its report on payrolls added last month. Economists anticipate that 210,000 new jobs were created versus the 49,000 that were added in January.

And senators will continue to debate the Democrats’ $1.9 trillion virus relief package today as lawmakers attempt to push the legislation to President Joe Biden before unemployment programs end soon.

Finally, Connecticut is the latest state to ease up on some of its virus restrictions, though masks are still required throughout the state.

Is Democracy going to die in darkness? This is why you should be concerned

Here is the latest Capitol Police request regarding the National Guard in D.C.

Summer will be ‘much more normal’ at the New Jersey shore, the governor says

The Currency Revolution is already here – are you ready for it?

Is Elon Musk ‘absolutely out into space’ when it comes to his Mars colonization dreams? 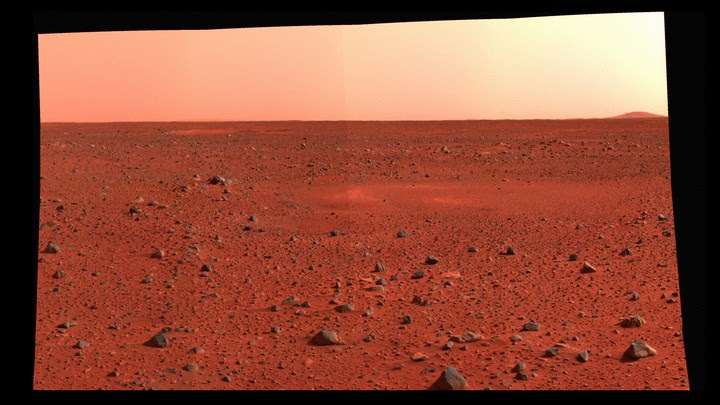 Is Elon Musk “absolutely out into space” when it comes to his Mars colonization dreams?

One science journalist certainly believes so.

“You can choose between your blood boiling, you know, fizzing up like a can of soda, dying from having your muscles deteriorate, freezing to death. You name it, you have a lot of options,” said Shannon Stirone, whose piece, “Mars is a Hellhole,” recently appeared in The Atlantic.

“The difference with him [Musk] is it’s not driven by a scientific motive for discovery and search for truth, instead it’s a colonizing, imperialistic, property-value, dominating, factor, which I think is terrible.”

“The important thing is that we establish Mars as a self-sustaining civilization,” he has said.

32 stocks making moves in today’s pre-market session
The 82 biggest movers from yesterday’s trading
9 stocks you should keep your eye on today
He may have called for ‘unity,’ but here are seven times Biden actually divided this country instead
Watch: Michigan lawmakers are sounding the alarm on Governor Whitmer right now
Alec Baldwin finally (finally) deletes his Twitter account