Is a digital currency responsible for sending a satellite to the moon?

These are this morning’s top headlines to start your days 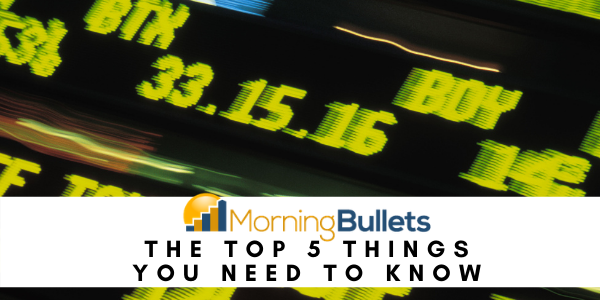 As one of this country’s largest pipelines remains largely shuttered after a ransomware attack, gasoline and oil prices soared this morning. According to an NBC News report, a Russian criminal group may be behind the cyberattack.

This morning, stock futures tied to the Dow Jones Industrial Average and the S&P 500 were poised for slight gains, while the Nasdaq 100 futures were pointing to a marginal loss.

Meanwhile, the second-biggest digital currency in the world topped a new, $4,000 record. And dogecoin tumbled 12% this morning after the “Dogefather” himself made a “Saturday Night Live” appearance over the weekend.

On Sunday, the Tesla CEO tweeted “SpaceX is going to put a literal Dogecoin on the literal moon,” after sharing that the company would accept the meme-inspired digital asset to pay for the mission. More details can be found in the articles, below.

And the U.K. Prime Minister plans to announce the loosening of lockdown restrictions.

What else should you be aware of as you start your day and your week?

Just how far did this digital asset plummet after the Tesla CEO’s appearance on SNL?

Is a digital currency responsible for sending a satellite to the moon?

Will Russia abandon the International Space Station? This is what happens now

His picks have always been right on the money, don’t miss this year’s top pick

How Florida is facing challenges even as the state economy booms 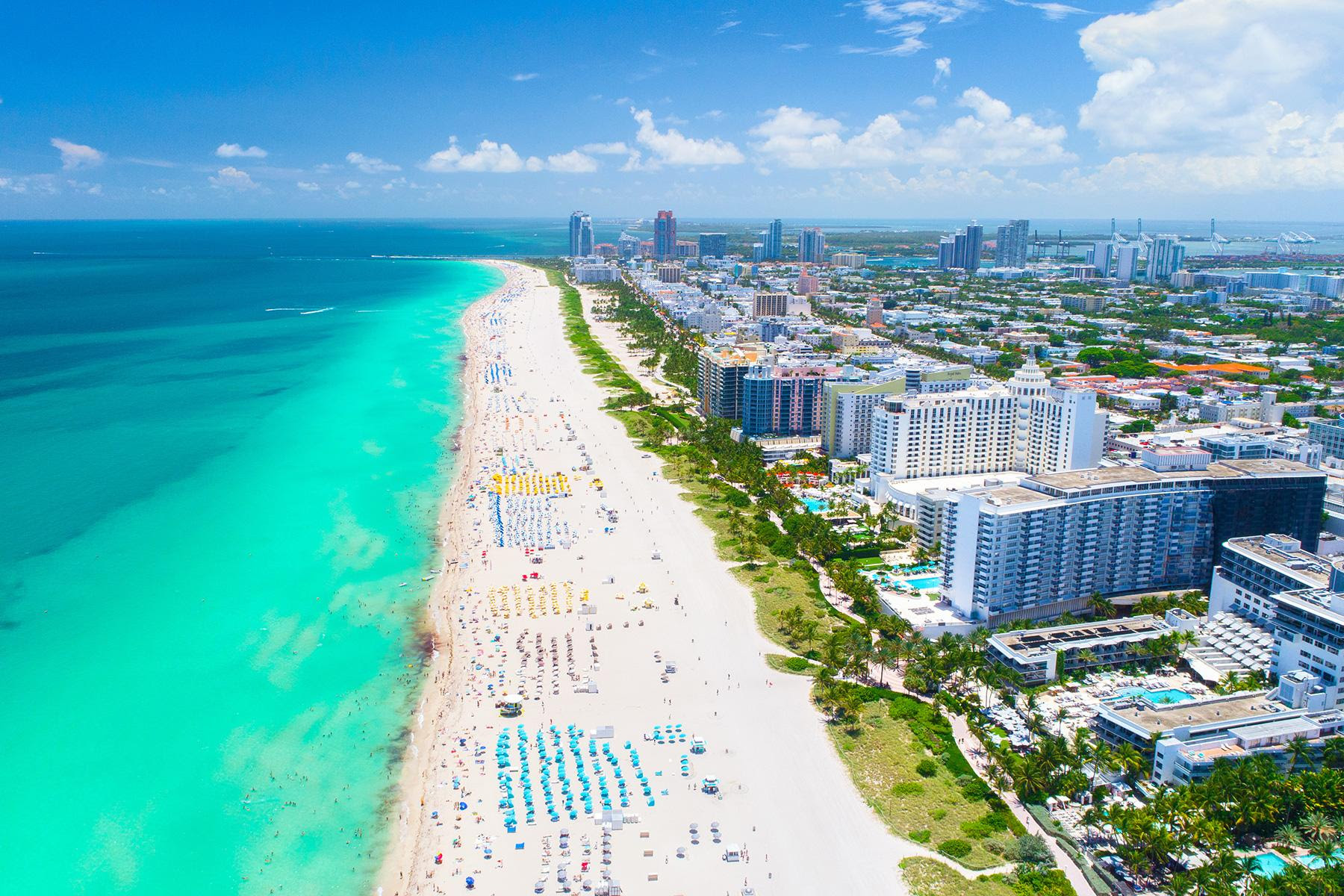 As financial firms and investors move to Florida in droves, economic growth looks bright in the Sunshine State.

“For years, even though people would talk about moving, it really wasn’t cool among the wealthy to move to Florida. It was like, OK, you couldn’t hack it in New York, so you go to Florida,” a wealth reporter said. “Now you’re that chump who stayed in New York.”

As more venture capital is raised, the state is slowly beginning to shift its reputation from wannabe to a potentially legitimate player in the tech and finance industry.

However, not everyone agrees that it’s only a matter of time before Florida cements its legitimacy in this arena.

“New York gets, you know, seven or eight times the amount of venture capital investment flowing into it than Florida does. And California gets, you know, five times what New York gets,” says Cristobal Young of Cornell University. “So Florida is not part of the tech economy at all.”

What other challenges and roadblocks would the Sunshine State need to overcome in order to truly transform its economy?

How anyone is shocked by Fauci’s latest crazy idea, I don’t know

This hotel shooting led to one death and several injuries