If you were wondering, you can now buy tweets for millions of dollars

During what year did the Dow Jones Industrial Average experience the best March 10 in history? 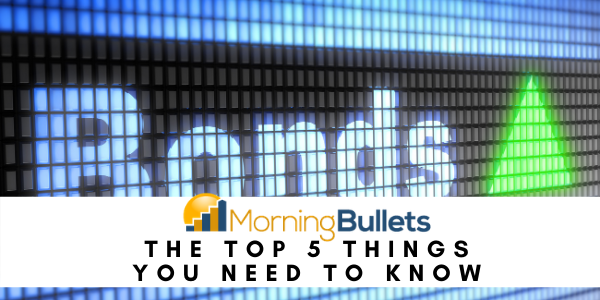 The 10-year Treasury yield inched higher again this morning, and stocks were poised for a mixed open as a result. Yesterday, a dip in bond yields prompted growth among tech stocks, pushing shares of Apple and Facebook to increase over 4%, while Tesla skyrocketed nearly 20%.

Shares of General Electric increased during pre-market trading, after the company announced that its rival, AerCap, would be purchasing its jet-leasing business.

And, in Washington, the House is slated to stamp its final approval on President Joe Biden’s $1.9 trillion stimulus plan, the final step before the bill is sent to Biden’s desk for his signature. Democrats have been muscling the legislation through Congress via a process known as budget reconciliation.

Finally, Eli Lilly this morning announced some great news on the pandemic front. Their antibody therapy was shown to reduce serious illness associated with the virus by  87%, according to a study.

What else should you know as you start your day this morning?

What on earth is a ‘maternity flight suit’ and why is the White House making them?

Cuomo may finally be in panic mode, scrambling for support, as the scandals he is facing continue to haunt him

Meghan Markle’s half-sister based some of her claims, says ‘the truth was totally ignored and omitted’

This is the real issue with the White House dog-biting story (hint: not the dogs)

If you were wondering, you can now buy tweets for millions of dollars 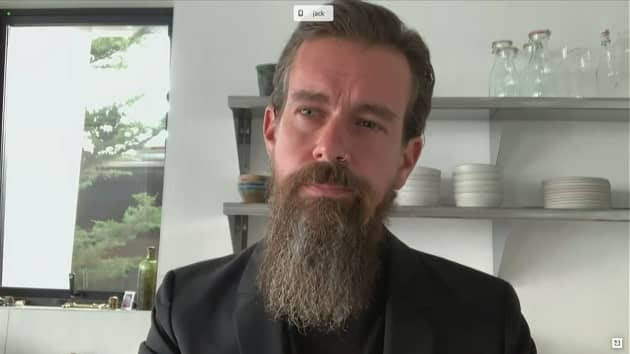 Probably the last thing any of us want to buy right now is a tweet, especially if it is one written by the Big Tech Tyrant himself Jack Dorsey.

But the CEO of Bridge Oracle, Sina Estavi, is willing to drop $2.5 million for the world’s first ever post on Twitter, written by Dorsey on March 21, 2006.

It’s not even an interesting musing: “just setting up my twttr.”

But Dorsey is auctioning off the digital note as what is called a “non-fungible token,” or NFT for short, through a website known as Valuables.

An NFT is a “digital asset…that cannot be swapped like for like, as no two NFTs are alike.” This is different from dollar bills where there is no value difference between notes.

“If Jack’s tweet is not inherently valuable to be sold at $2.3M as an NFT art for just being the first tweet, it is worth more for being the first piece of popular digital product drop to have made NFT art sale a mainstream discussion topic,” said PipeCandy co-founder Ashwin Ramasamy.

He said he plans to donate whatever money he earns to the Give Directly Africa Response fund.

What do you think of the current NFT craze? Reply back and let me know.

It still doesn’t make much sense to me. Can you cover this more in future articles?

I don’t know and I honestly couldn’t care less, Fred

NFTs are the future

31 stocks making moves in today’s pre-market session
The 82 biggest movers from yesterday’s trading
5 stocks you should keep your eye on today
This is how the $300-a-week unemployment boost compares to $400 a week
Is Joe Biden double masking now?
Who did Jeff Bezos just name to head the $10 billion Earth Fund?