Today’s edition was inspired by this quote, “I would like to die on Mars. Just not on impact.” Elon Musk, and these headlines.

HOW FAR WILL 80 YEARS TAKE US?

Each day, we’re learning more about how Mars works.

We now know that like the Earth and the Moon, Mars has earthquakes.

Marsquakes, to be more exact.

And they aren’t exactly a rare occurrence. 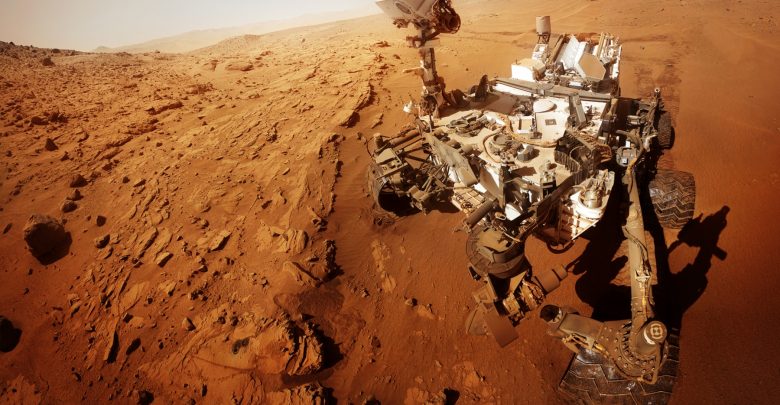 This is just one of the surprising finds that six recent studies have shed light on.

They’ve also been following the dust storms and found out surprising things about the magnetic field surrounding the planet.

In fact, it’s 10 times stronger than scientists had expected.

And it formed in some weird ways.

There’s a lot weird about Mars, in fact.

LIke this strange glow that the Mars Lander detected in the night sky.

And this freaky pit they came across.

Scientists are claiming that 100,000 of us will be living on Mars at the end of the century.

And this company is working hard to make sure that happens.
Their nuclear fusion plasma engine prototype could be the answer.

THE SLOW DEATH OF THE INTERNET… 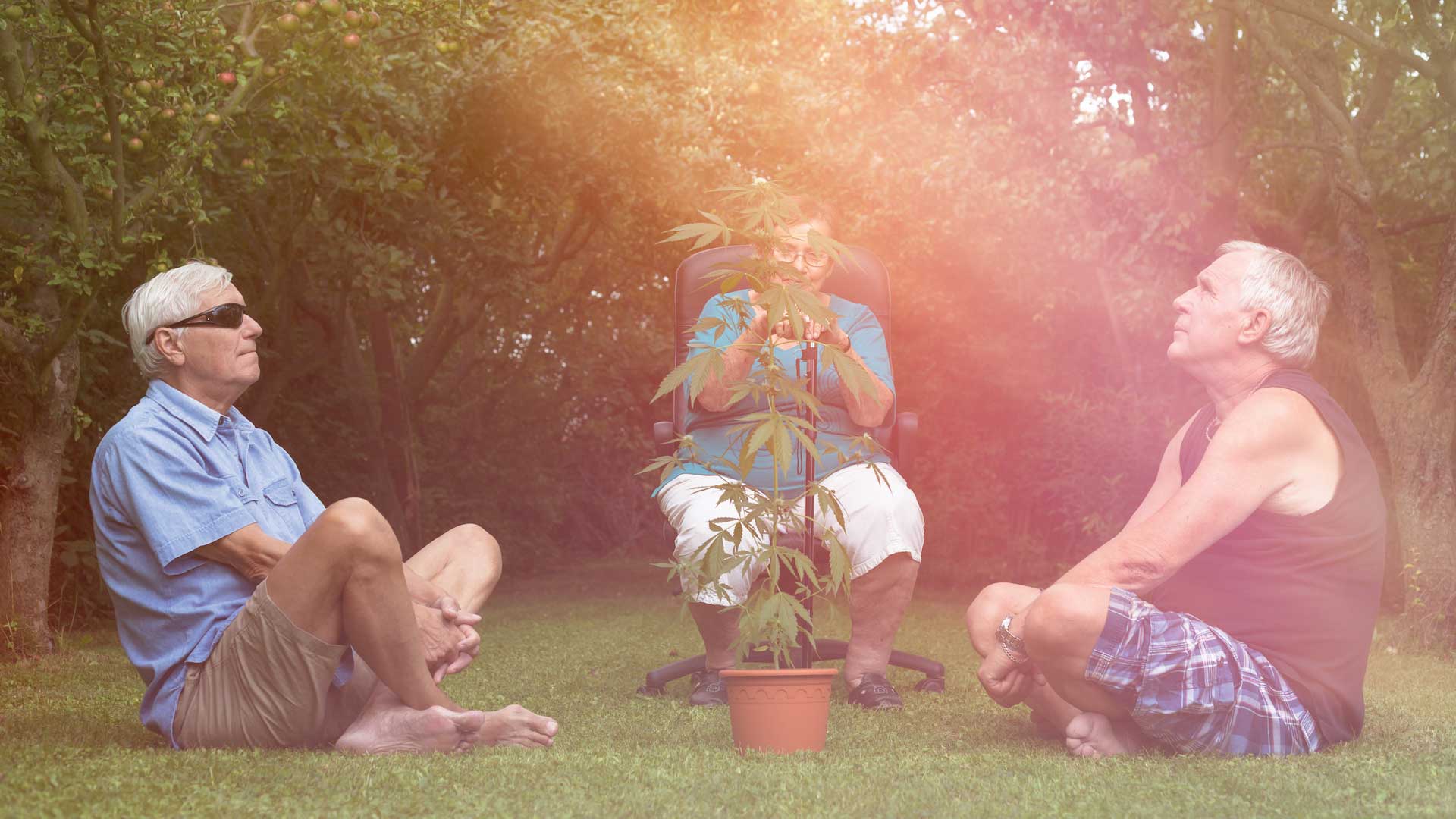 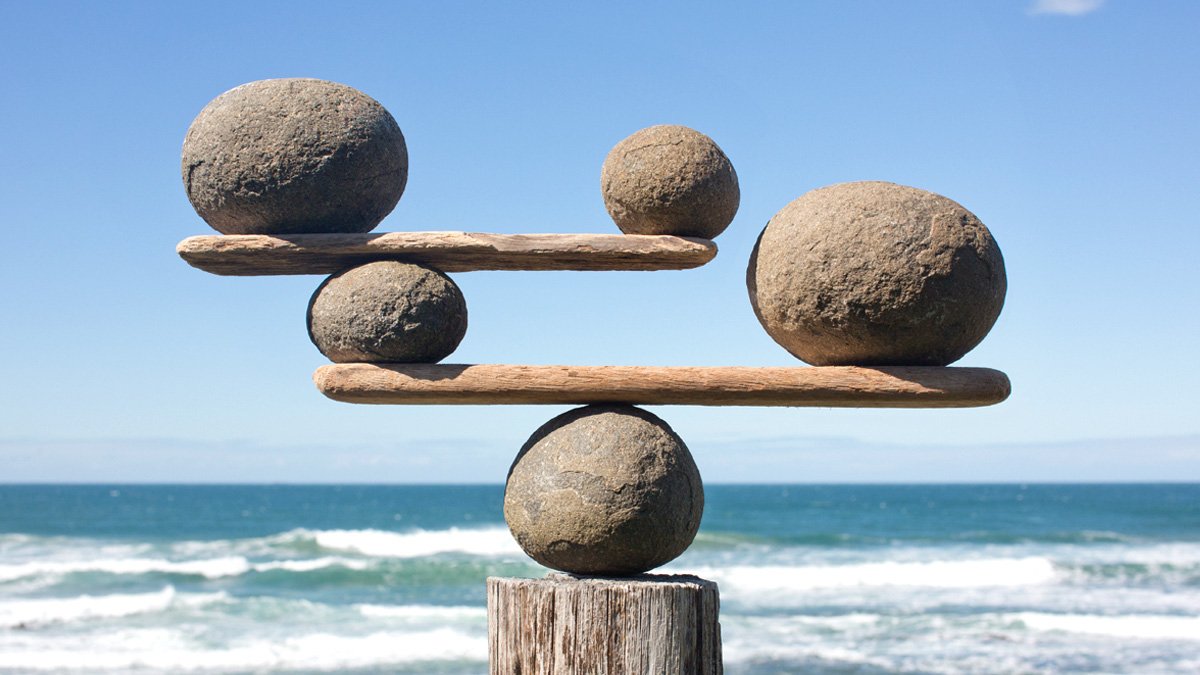 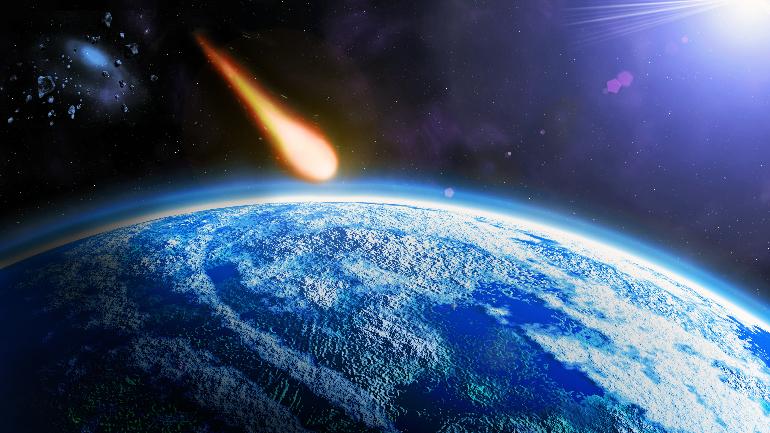